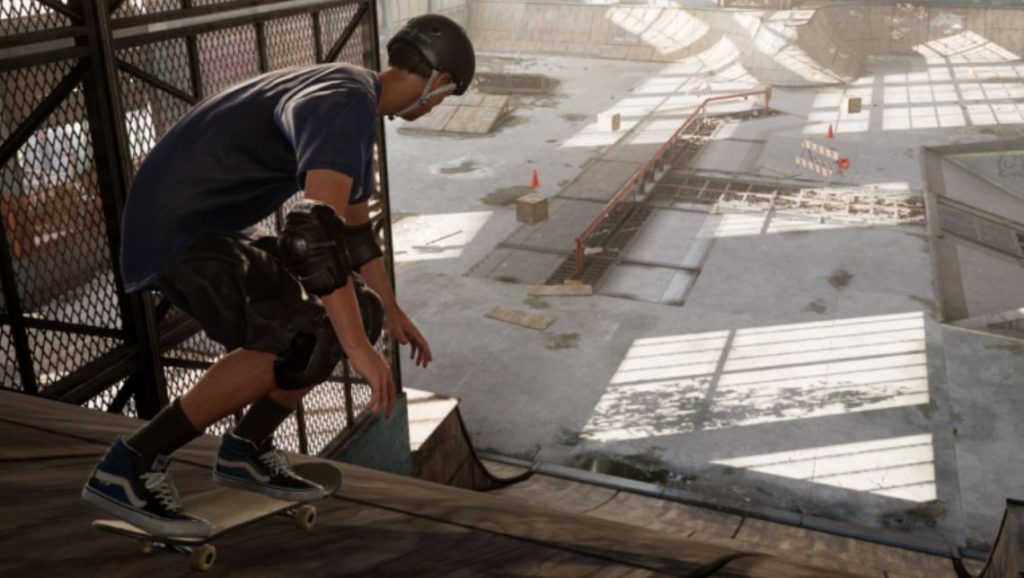 Activision has given the Tony Hawk’s Pro Skater Demo a release date on PS4 of August 14, three weeks before the game is set tor release. Sony has also showcased 8 new skaters coming to the game.

The new skaters will all be available to choose when the game launches and you can read more about them on the PlayStation Blog. You can also watch the reveal trailer for the Tony Hawk’s Pro Skater Demo below:

Tony Hawk’s Pro Skater 1 + 2 was announced earlier this year as a remaster of the two classic skateboarding games, bundled together. The game, which will launch in September won’t have any microtransactions at launch.