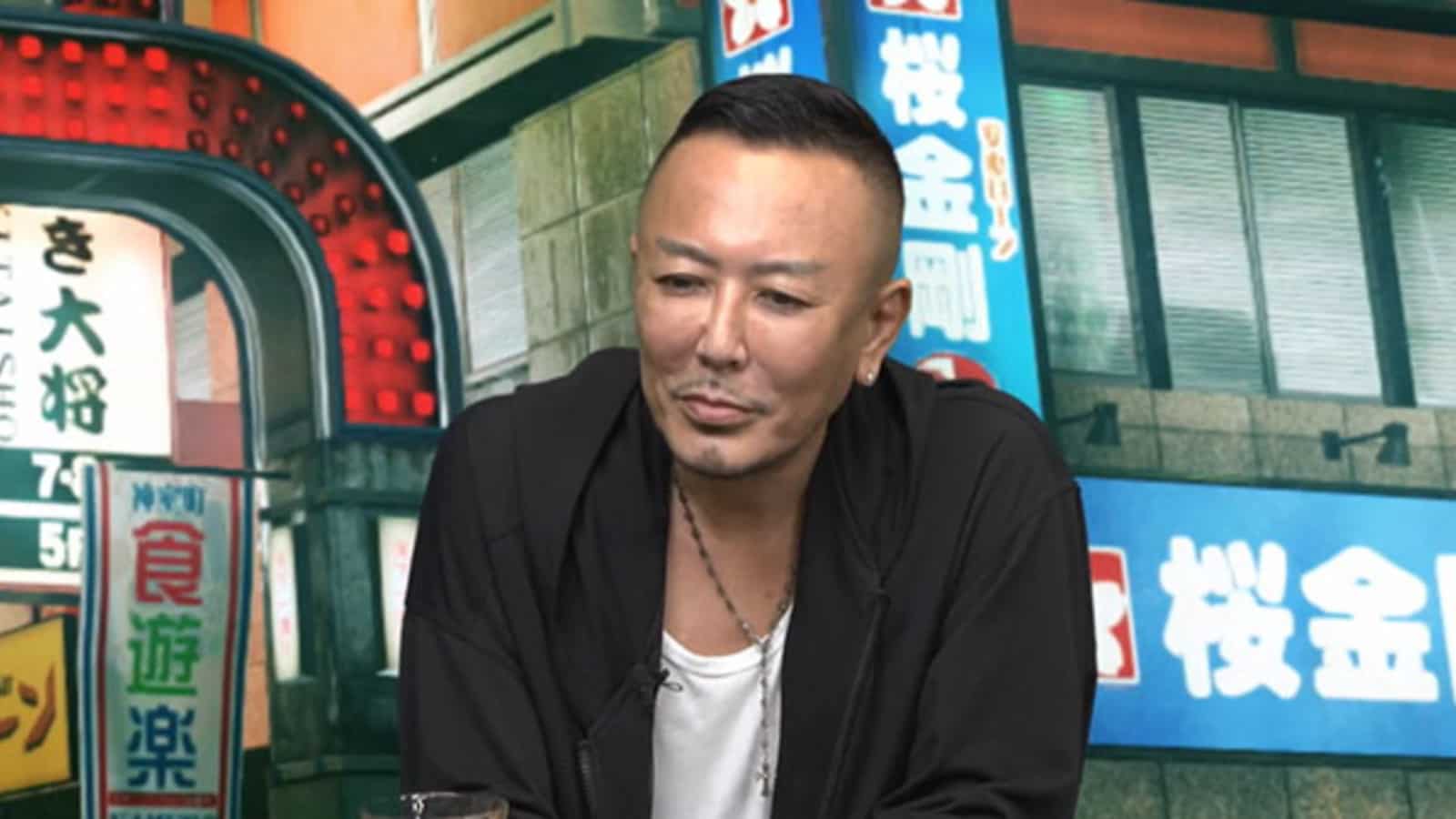 According to a Bloomberg report, Toshihiro Nagoshi, the creator of the Yakuza franchise, is reportedly leaving SEGA after 32 years.

The site claims that Nagoshi-san is in “final negotiations” to join Chinese company NetEase, where he will apparently set up his own development studio. A final contract has yet to be finalised, however.

Nagoshi first joined SEGA back in 1989, where he worked for AM2 as a designer under Shenmue and OutRun creator, Yu Suzuki. Here, he worked on the likes of Virtua Racing, Virtua Fighter, and Daytona USA, and also co-produced and co-directed Shenmue in 1999.

He was later appointed boss of Amusement Vision, which worked on Super Monkey Ball and F-Zero GX/AX before masterminding the Yakuza franchise in 2005 for the PS2. Back in April, he was made creative director at SEGA amidst a company reshuffling.

The latest entry in the Yakuza franchise, Yakuza: Like A Dragon, is now available for PS5, PS4, Xbox Series X/S, and Xbox One.