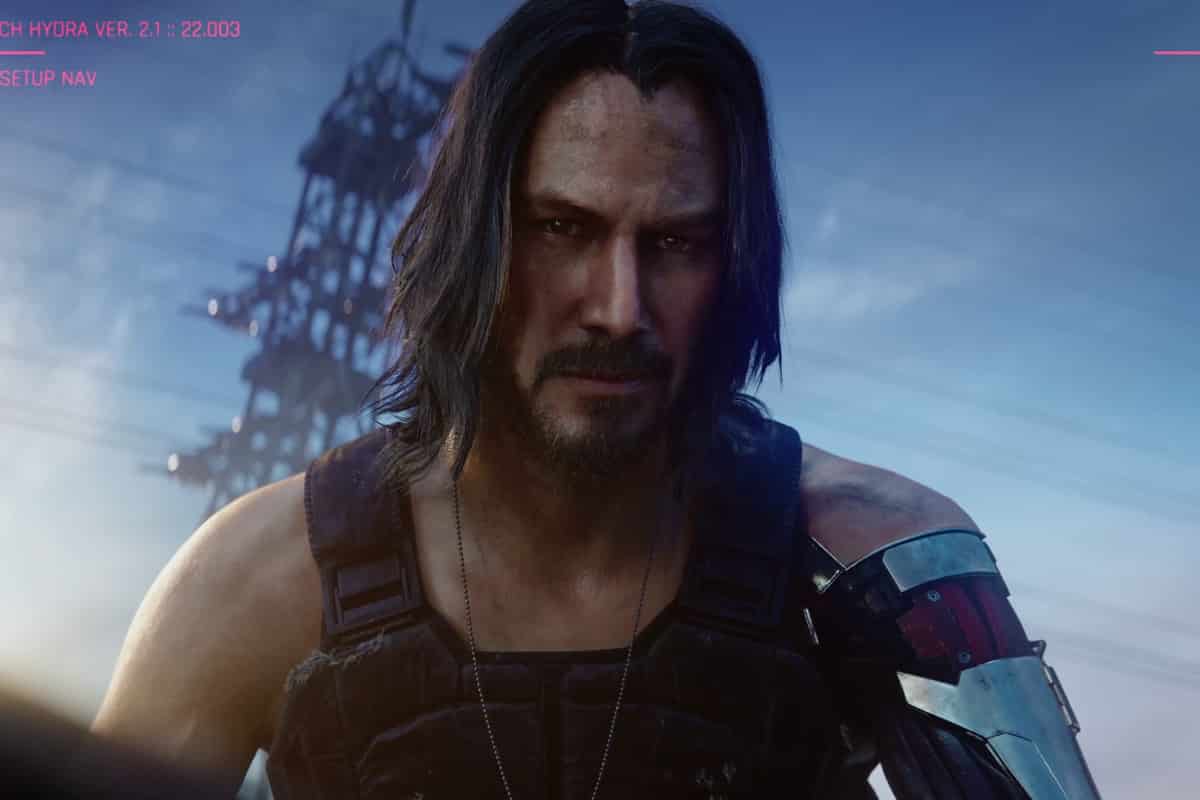 Cyberpunk 2077 developer CD Projekt RED has responded to another class action lawsuit that has been levelled at the Polish studio by investors following the game’s problematic launch on PS4, PC and Xbox One last December.

Speaking in an update on its investor relations site, CDPR revealed that its lawyers have informed the company about a second class action lawsuit has been filed in the United States District Court for the Central District of California. The studio revealed “the content of the claim, including its subject and scope, is the same” as the previous one filed in December 2020.

CDPR has found itself in a lot of hot water following Cyberpunk 2077’s release, with the game encountering some serious technical issues on current-generation consoles. It has since pledged to fix the problems with a range of post-launch patches.

Looking ahead, the company plans to launch a separate version of the game for PS5 and Xbox Series X/S in the second half of 2021.