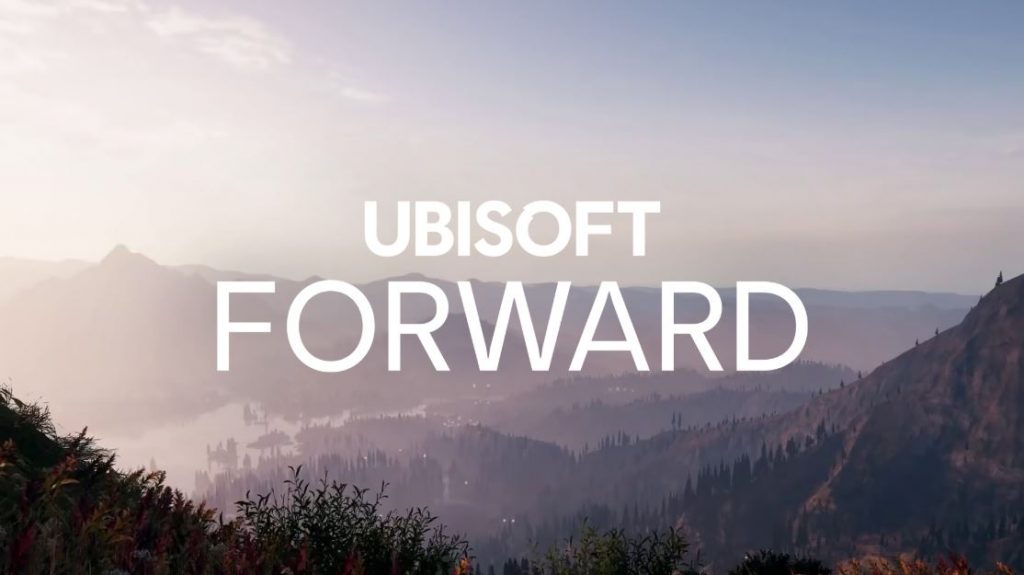 The Ubisoft Forward Showcase is taking today, delving into a whole boatload of titles the publisher has to show. But, questions still remain about the event such as what the date and start time is, as well as where you can watch.

But, if you are not able to catch it live, you will be able to catch up with the archived stream on the publisher’s official channels.

Ubisoft Forward Showcase – Where To Watch

The Ubisoft Forward showcase will be livestreamed on Ubisoft’s Twitch Channel and presumably their YouTube Channel as well. We have embedded the stream below for you to watch live here. You can watch the stream and come back to PSU for all the latest news, or watch live here with us as the action happens.

Ubisoft has a stacked lineup for the next twelve months, including five big titles releasing before April. We will hopefully see our first gameplay of Assassin’s Creed Valhalla, Rainbow Six Quarantine, and some more footage of Watch Dogs Legion.

Updates about Roller Champions and the next Just Dance are also likely, along with some extra details about the full release of Ubisoft’s newly announced Battle Royale game, Hyper Scape.

An update and release date for Gods and Monsters is also on the table, given the game is due for release soon according to Ubisoft. Along with that, we are expecting the announcement of the next Far Cry game, which is reportedly set to star Giancarlo Esposito.

We took the time to look at Ubisoft’s upcoming list of titles and try to pinpoint dates they could release and highlight how the Ubisoft Forward Showcase could be the biggest event for the company in years.