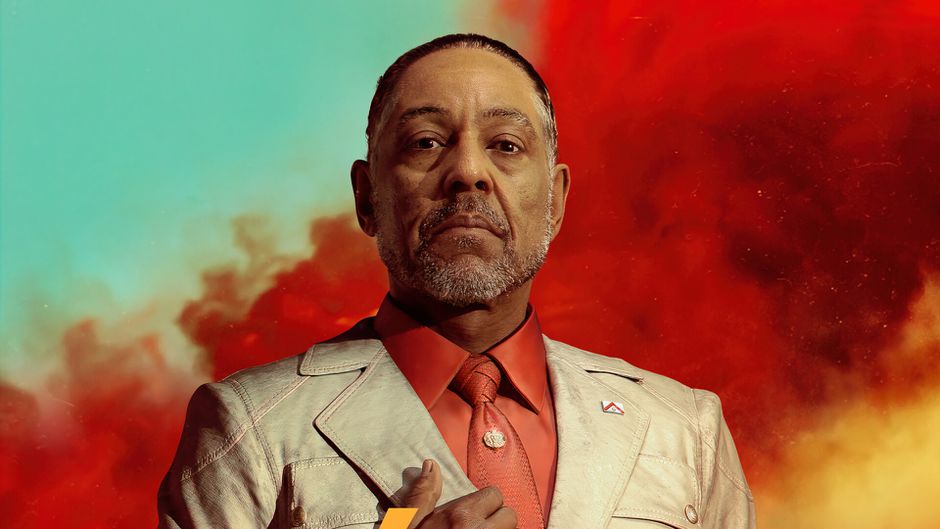 Ubisoft has confirmed that it is looking into reports that it has shipped the wrong versions of Far Cry 6 on PS4 to select European countries.

Yesterday, it was reported that a number of owners of the physical version of the open-world sequel on PS4 were unable to upgrade to the PS5 edition of the game. This was reportedly due to the fact they were sent the Russian version of Far Cry 6.

Ubisoft supplied VGC with the following message about the issue:

The team is aware of reports that some players are unable to upgrade their PlayStation 4 version of Far Cry 6 to the PlayStation 5 version. We are investigating the issue and will provide an update ASAP.

This isn’t the only controversy surrounding Far Cry 6 to appear since launch, as the game was targeted by PETA recently due to its inclusion of a minigame based on cockfighting.

Far Cry 6 is now available for PS5, PS4, PC, Xbox Series X/S, and Xbox One. You can read our full verdict on the game here.