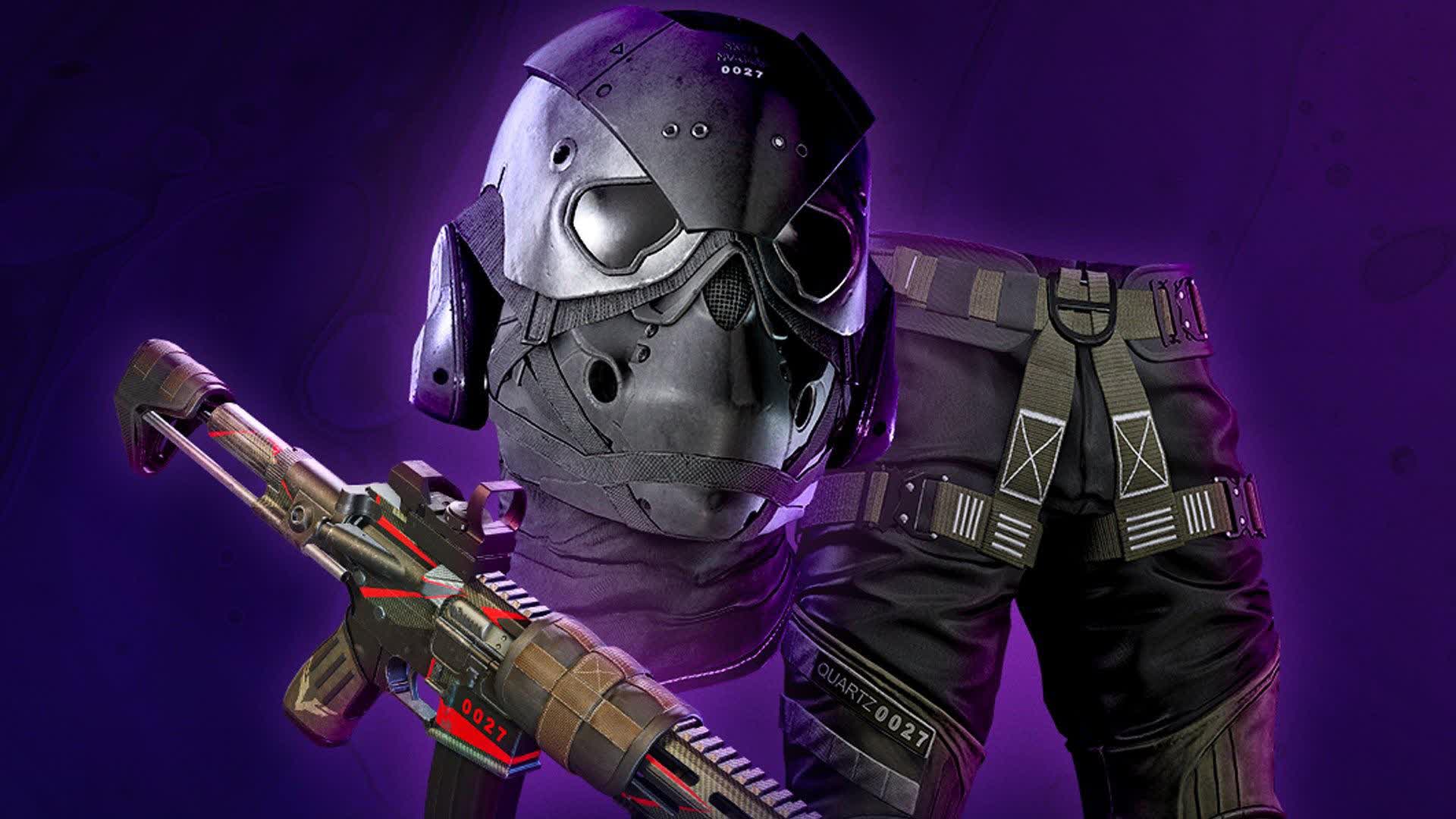 Hot on the heels of news that Ubisoft is no longer producing content for Ghost Recon Breakpoint, the publisher also confirmed that it’s pulled the plug on the game’s NFTs – not that anyone will be likely be sad about that.

GI.biz contacted Ubisoft following confirmation they were ending support for the game, asking if this also meant the NFTs would be binned. A screenshot from the Ubisoft Quartz website sent over in response confirmed as much.

You own a piece of the game and have left your mark in its history. Stay tuned for more updates with features to the platform and future drops coming with other games.

Ghost Recon Breakpoint’s NFTs didn’t last that long at all, with the final one launching March 17, just three months after they were announced. They weren’t anything exciting either, consisting of in-game cosmetics for your character with a unique serial number.

Ghost Recon Breakpoint launched in October 2019 for PS4, PC, and Xbox One, but suffice to say it hasn’t really done what Ubisoft had hoped. Ghost Recon Wildlands was overall a better game despite its faults.