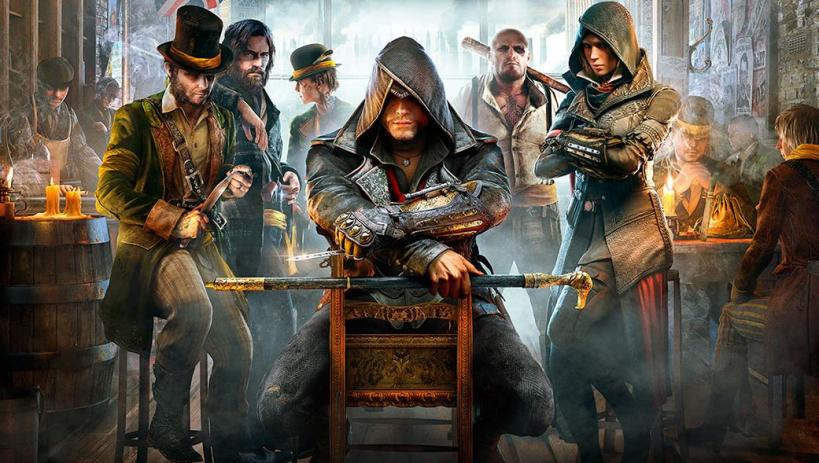 Update 31/10 01:21 – Ubisoft has removed the article in question due as there “may be inaccuracies” regarding these games being backwards compatible with PS5. Once we know more we will update you.

Original Story – Ubisoft has revealed that nine of its games will not be backwards compatible with the PS5, including Assassin’s Creed Syndicate and various spinoff titles in the franchise. It’s a shame too, as Syndicate was actually a pretty good game.

Ubisoft Outlines Games That Aren’t B/C On PS5

Keep in mind that none of these games are featured on Sony’s list of non-PS5 backwards compatible titles, and we’re not quite sure if Ubisoft means the below games will not function entirely or will simply not receive any performance upgrades.

Regardless, here’s the official blurb straight from Ubisoft’s website:

Sony has already said that it will support thousands of titles through PS5 backwards compatibility, and you’ll be able to use both the DualShock 4 and DualSense to play them.