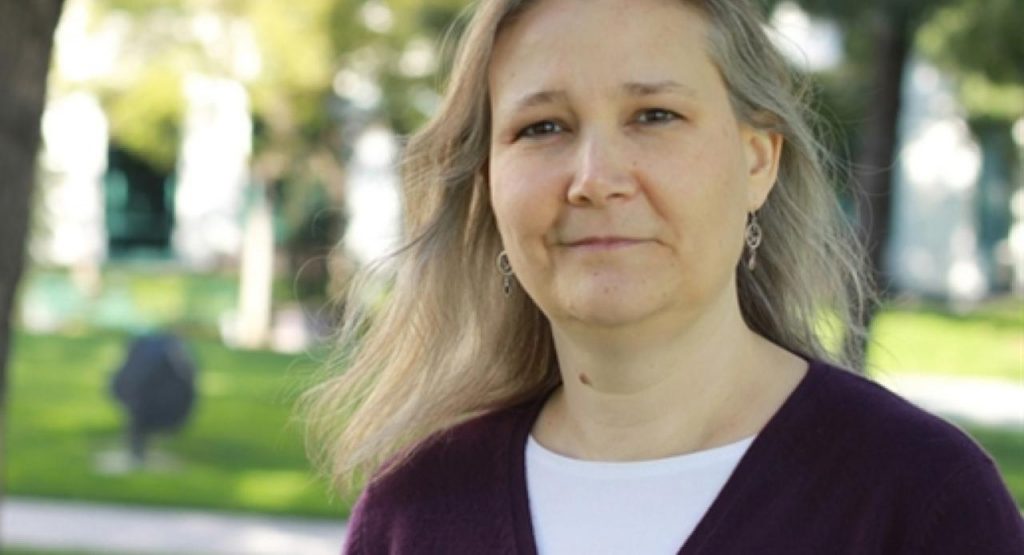 Ex-Naughty Dog writer and creative director Amy Hennig has looked back on her time with the Uncharted franchise, labelling it as something which I think we can all agree on – ‘adventure comfort food.’

Speaking on the latest Retro Replay episode, Hennig, who worked on every Uncharted game including early concepts for Uncharted 4: A Thief’s End before her departure from Naughty Dog in 2014, spoke a length about her time with the series and how it managed to appeal to a wide-reaching demographic.

You know what I’m most proud of is how we made something partly intentional, and partly by accident that everyone loves. Like, the demographics of the game, from young and old, people played with their parents, people played with their spouses, women loved it, men loved it. It just struck the cord, it was like this sort of adventure comfort food for everyone. And that’s something I’ve taken to heart with my work going forward.

We’ve had so many people come to me with such lovely stories, with how they shared it with family members and has brought them together, people who have played it with their parents on their death beds and they hung out and hung out to play the latest game together. Again, better than any trophies and better than Harrison Ford playing your games, just knowing people had these moments.

And of course, it was the most fun I had on any project ever was working with you guys. I missed it. Amy Said, “’the affection of what we made is amazing.’

Naughty Dog hasn’t confirmed any plans for a new Uncharted game, but hasn’t ruled out the possibility of returning to the franchise later down the line.