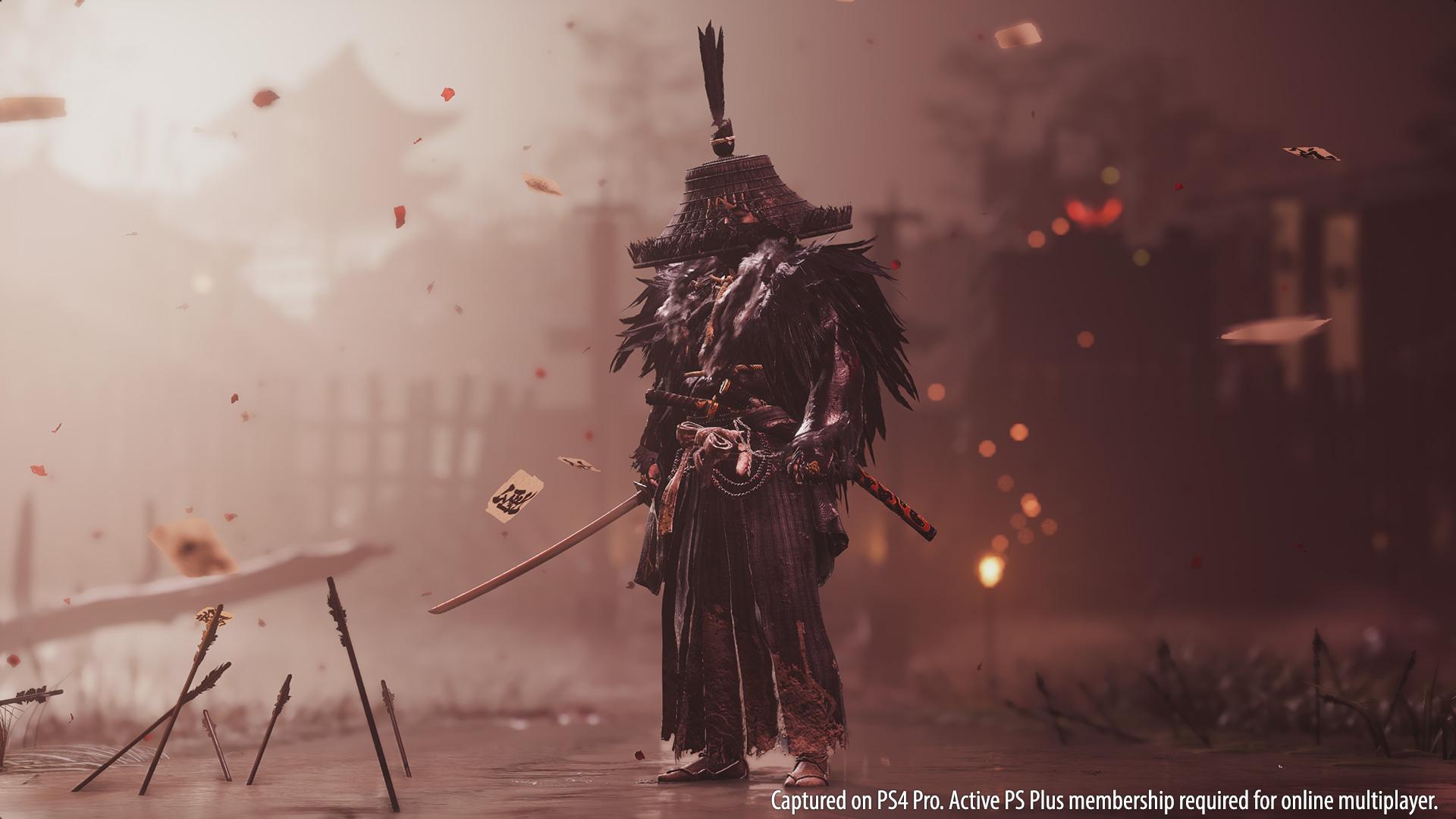 Those of you looking to pick up the free batch of Ghost of Tsushima Legends outfits from Sucker Punch Productions had better do so pretty sharpish, as they’re only available until January 15. The outfits were made available just before Christmas, and are based on classic PlayStation characters.

The costumes feature designs inspired by the likes of God of War, Horizon Zero Dawn, Shadow of the Colossus and Bloodborne. They’re free too, so why not snap them up? Go on, why are you even still reading these words? Come back in a bit when you’ve got them!

Ghost of Tsushima was released for the PS4 back in July 2020 and has proven to be a huge success for Sony, selling over five million copies. The game is Sucker Punch’s first game since 2014’s inFAMOUS: Second Son, which was its flagship PS4 title.

Unsurprisingly, it appears that the studio is staffing up for a sequel to Ghost of Tsushima, at least according to a new job posting by the company.