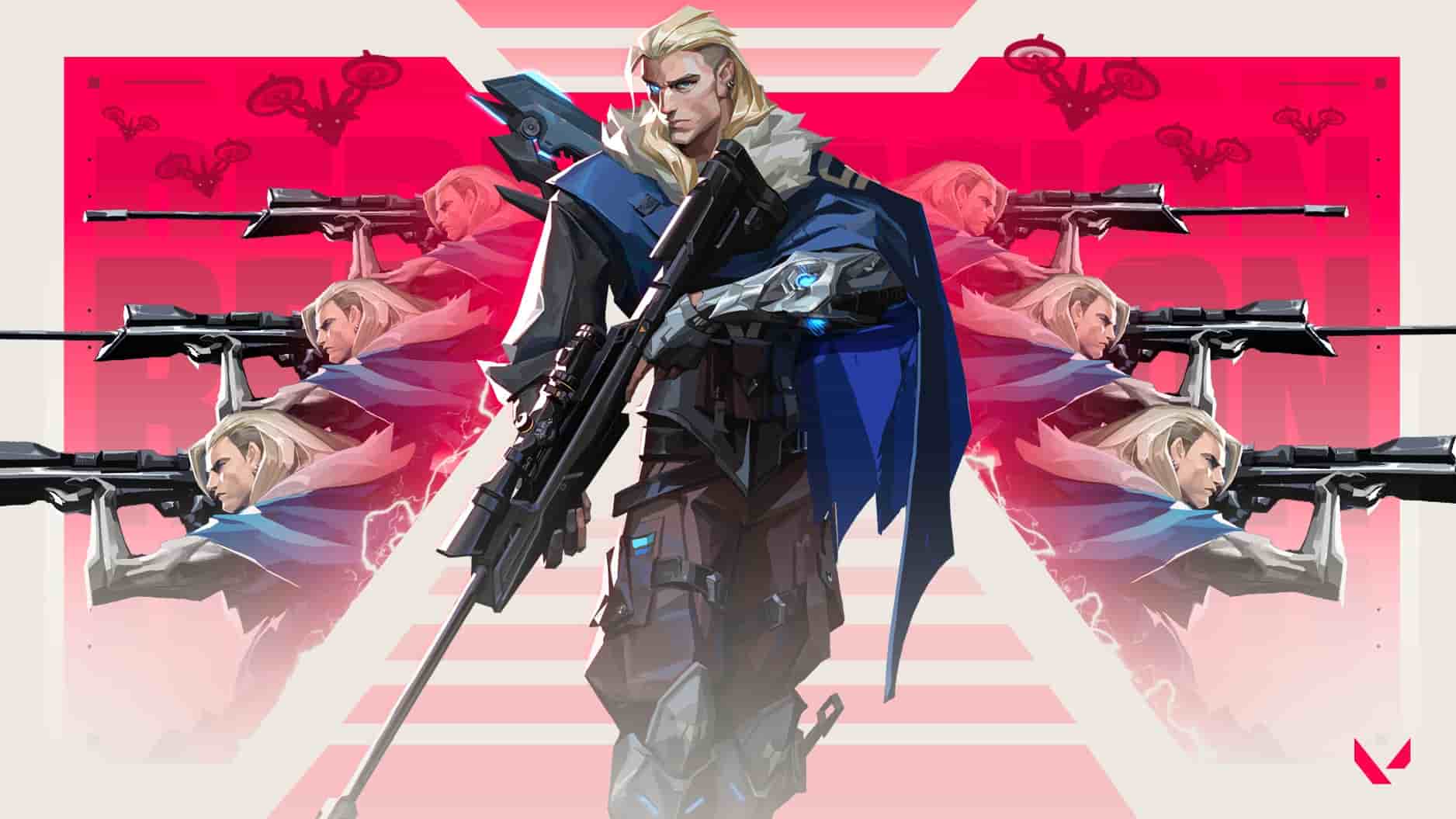 Riot Games could be bringing Valorant to PS4 and PS5 sooner rather than later, according to strings unearthed by a dataminer, as well as a new job listing posted by the developer itself.

The studio’s Bellevue studio is on the hunt for a senior game designer specifically for getting Valorant up and running on consoles. Meanwhile, leakers Shiina and Valorleaks noted that the strings ‘connection to PSN has been lost’ and ‘connection to Xbox LIVE has been lost’ were added to the game’s files for “backend purposes,” pointing to internal testing.

Riot Games revealed in June 2020 that it was prototyping Valorant for consoles, although at the time noted that they believe that “there’s a way to experience this game that we’re not entirely sure translates completely to console play.”

Given recent developments however, it appears that we could be getting the game on consoles sooner than we think. However, it’s worth remembering that nothing has been announced by Riot Games yet.