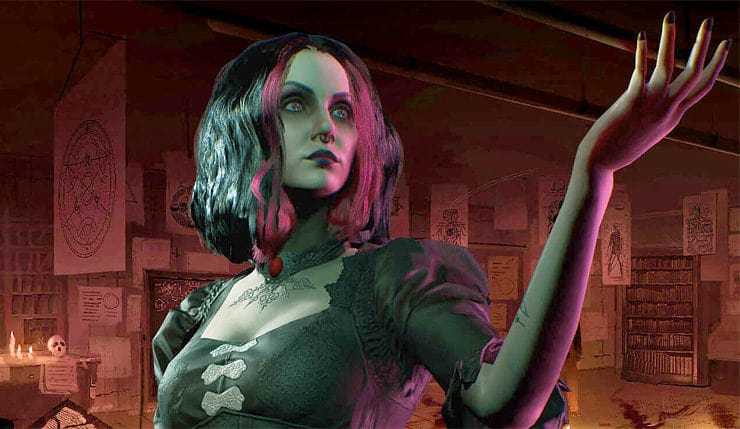 Paradox Interactive has announced that the Vampire: The Masquerade – Bloodlines 2 release has been delayed from its Q1 2020 slot to later in the year. Chances are you can probably wait it out, as fans have been itching to get their hands on a sequel to the original Vampire: The Masquerade since 2004, so what’s another six months or so, right? Right?

Over the last few months, it has become clear to Paradox Interactive and Hardsuit Labs that hitting the original launch time frame of Q1 2020 would risk shipping a game that does not meet the ambitions that the developer and publisher share. This decision has been made to ensure that Paradox and Harsuit deliver the best Bloodlines 2 experience possible.

Vampire: The Masquerade – Bloodlines 2 is currently in development for PlayStation 4, PC, and Xbox One, with a release date yet to be confirmed.

Hardsuit Labs has been sharing plenty of details about Vampire: The Masquerade – Bloodlines 2 over the past few weeks, notably regarding the game’s factions. Check out the details via the following links: The Newcomers, The Baron, The Pioneers.

The original Vampire: The Masquerade was released for the PC and developed by Troika Games, and is based on the role-playing game of the same name by White Wolf Publishing. The game wasn’t a massive commercial success, but attracted a cult following over the years and nowadays it’s considered something of a flawed masterpiece.

Hopefully we’ll get a concrete release date for the game soon enough, so stay tuned.