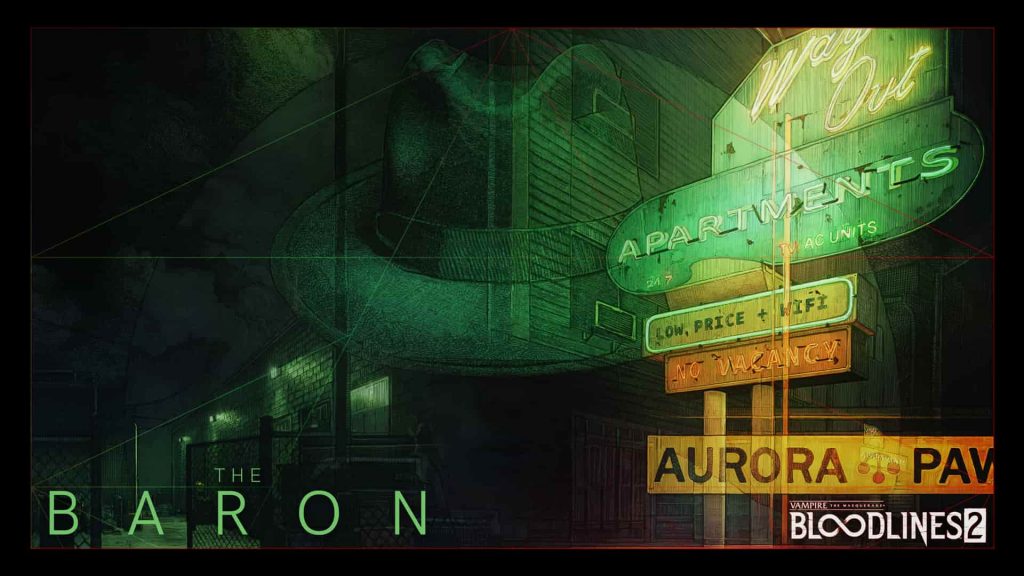 The developer behind Vampire: The Masquerade – Bloodlines 2 has lifted the lid on a new faction for the upcoming bloodsucking adventure sequel, known as the Baron. In case you missed it, be sure to read our earlier story on the Pioneers.

The Baron Faction Revealed For Vampire: The Masquerade – Bloodlines 2

The factions in Seattle are groups of Kindred who have come together under a common banner and are vying for control over the city. Throughout the campaign, players will learn more about the factions, pledge allegiance to a faction’s cause, or can choose to pit them against each other to dramatically impact the future of the Emerald City.

The Baron rules the criminal underbelly of Seattle. Working through lieutenants, few have actually ever seen the Baron, who has hands in nearly every shady deal in the city. This faction employs humans, ghouls, Thinbloods, and vampires which often includes thugs, drifters, smugglers, hitmen, and gang members.

The game was shown off at Gamescom last month, so be sure to have a butchers at the latest footage in action here.

Hopefully the 15-year wait for the sequel will deliver on fans’ expectations come next March.