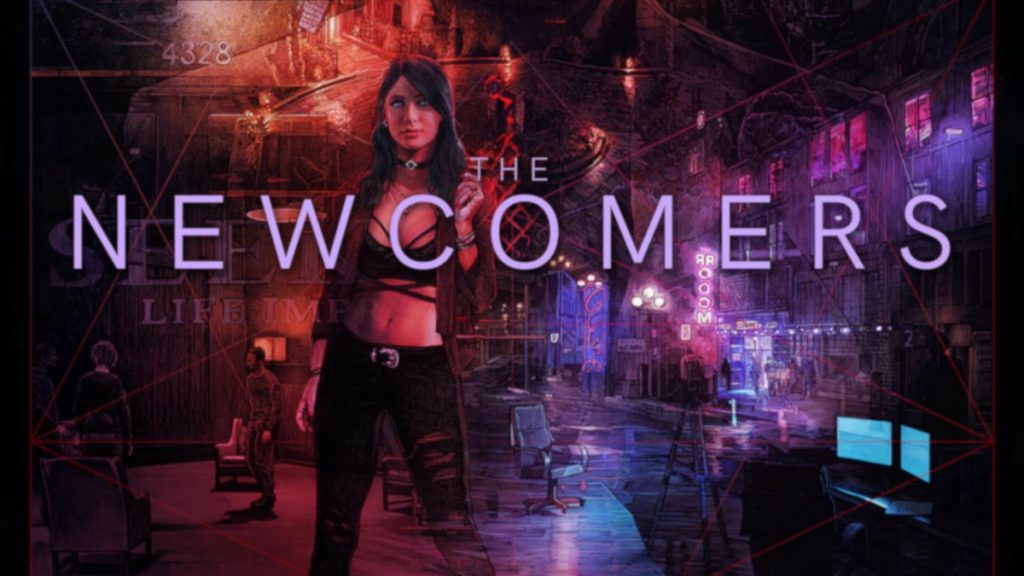 Paradox Interactive has lifted the wraps off the latest faction for Vampire: The Masquerade – Bloodlines 2, known as the Newcomers. This group are by far the most mysterious of Seattle’s factions, and originate from Europe, although no one really knows exactly where.

The Newcomers faction was started by a group of blood-magic warlocks known as Tremere, and has gone on to attract all manner of folk over time, including curious scholars, dreamers, and runaways. The group is currently lead by Professor Viktor Goga, and find themselves butting heads with The Baron.

The Tremere have been historically kept out of Seattle – until Prince Cross suddenly allowed them access to the University District territory. Nobody seems to know quite what led the warlocks to make the journey from Europe to the far edge of America. Given the Camarilla’s generosity, it’s likely they paid a high price to enter the city. What that price was, no one’s quite sure.

The game was shown off at Gamescom back in August, so be sure to have a butchers at the latest footage in action here.

Check out details on the other factions via the links: The Baron, The Pioneers.