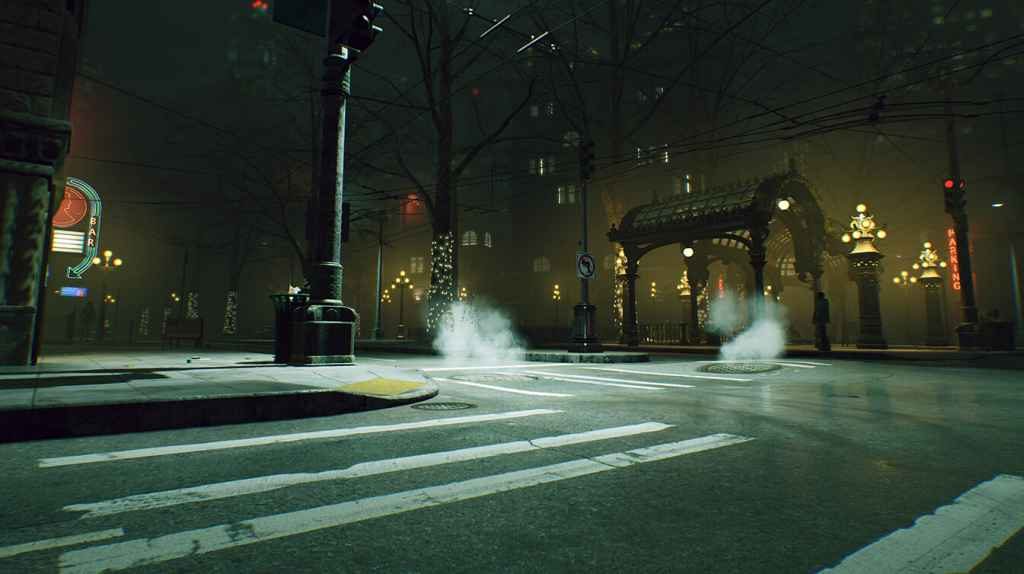 Paradox Interactive has provided fans eager to learn more about Vampire: The Masquerade – Bloodlines 2 with a veritable smorgasbord of info on the disciplines and abilities that will be available to the player (as a Thinblood) at the start of the game.

Thinbloods being newly turned vampires who, unfamiliar with Kindred society and still getting to grips with their new life, are somewhat weaker (and much lower down on the social scale) than their Full-Blood counterparts.

Returning to the subject at hand, at the beginning of the game, players will be asked to select from one of three disciplines specific to thinbloods. These being Chiropteran, Mentalism, and Nebulation.

The first, Chiropteran, revolves around the player’s ability to control bats, as you can see from the corresponding abilities listed on the official website and quoted below.

Glide (Blood Cost: 1) is Chiropteran’s first active power. Glide greatly lowers the weight of the vampire’s skeleton and muscle mass to allow them to float on updrafts, reaching otherwise inaccessible areas. In the air, the vampire can swoop into NPC to knock them down, pounce on enemies far below, or use the height advantage to rain down Disciplines from afar.

Bat Swarm (Blood Cost: 2), the second active power, allows the vampire to summon a small swarm of bats to attack a target NPC, temporarily disabling them and dealing low damage.

Pull (Blood Cost: 0/1, target dependent) is Mentalism’s first active. It allows the vampire to manipulate inanimate objects from afar – whether that’s an inconvenient obstacle, or the knife in the hands of the NPC bearing down on them.

Levitate (Blood Cost: 2), the second active power, suspends a living NPC in the air. Its strength can be enhanced… until the vampire can levitate everyone and everything in an area, and throw suspended enemies around like ragdolls.

Rounding out the trio is Nebulation; a stealth-oriented discipline that relies on the player’s affinity with the very mist that surrounds them.

Mist Shroud (Blood Cost: 2), Nebulation’s first active power, envelops the vampire with mist for a short time, muffling footsteps and making them slightly harder to notice. In addition, the vampire can partially transform into mist for one invocation to either perform a choking attack on an NPC, or travel through tight spaces.

Envelop (Blood Cost: 3), the second active, creates a stationary, swirling cloud of mist that surrounds, blinds and forcefully enters the lungs of NPC that touch it.

Vampire: The Masquerade – Bloodlines 2 doesn’t have an exact release date at time of writing, but is scheduled to arrive in Q1 of 2020. So, it seems reasonably safe to assume we’ll be hearing plenty more from Hardsuit Labs and Paradox Interactive in the coming weeks and months.