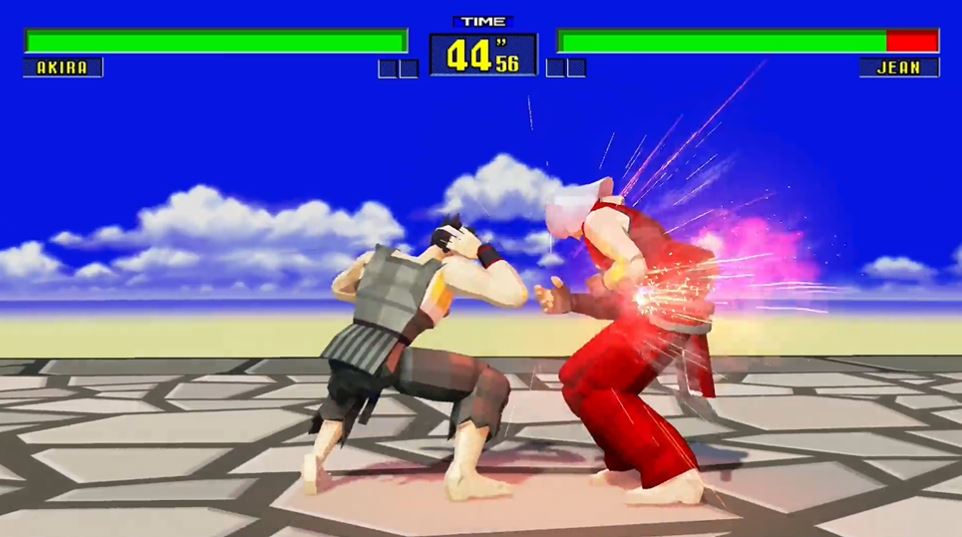 The Virtua Fighter 5: Ultimate Showdown $10 DLC which releases alongside the game for PS4 on June 1, 2021, not only includes OG versions of each fighter, but a whole host of other neat additions as well.

As well as the low poly classic look which so well defined the original Virtua Fighter, the Virtua Fighter 5: Ultimate Showdown DLC pack also includes a range of classic backgrounds, original UI and a whole host of other costumes and cosmetic items for each combatant in their ‘modern’ form, too.

It’s also worth mentioning too, that the Virtua Fighter 1 skins aren’t just limited to the small handful of scrappers that were in that very first game. That’s right – you can play even the most recent additions to the Virtua Fighter roster, such as Vanessa and Goh, in this same low poly visual style too. 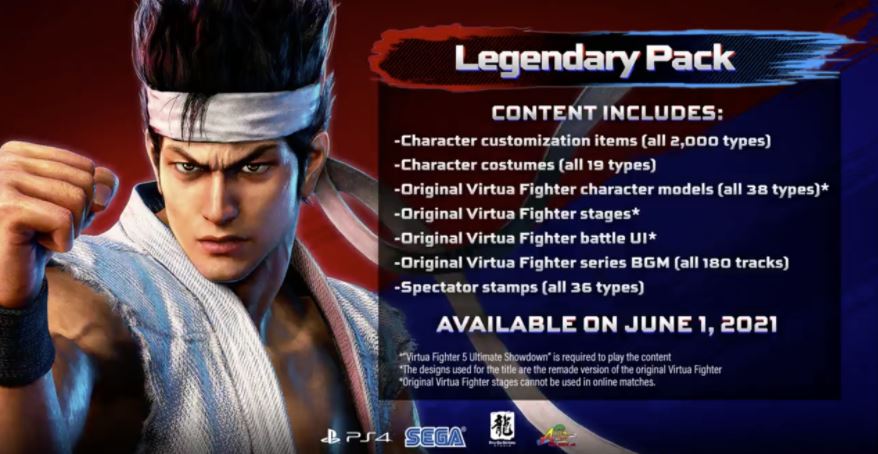 There are however, some limitations regarding how the OG Virtua Fighter characters and backgrounds can be used – namely, they cannot be used in online matches. Which is something of a bummer.

Still though, looking further ahead, in an interview with Gamespot producer Seiji Aoki hinted that there would be more DLC for Virtua Fighter 5: Ultimate Showdown coming down the pipe, stating “As for additional post-launch content, there are plenty of items and features we wanted to add that didn’t make it in time for launch, and we hope to share those details in the future.”