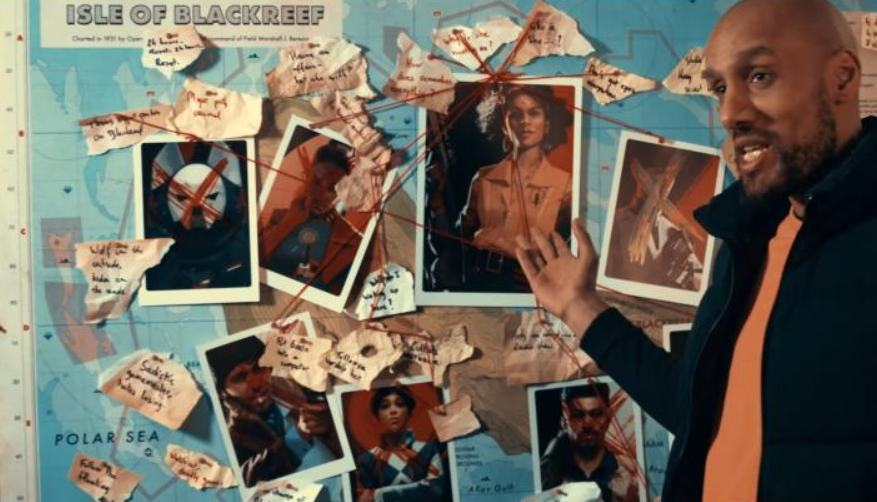 A new Deathloop trailer has just debuted featuring Dinga Bakaba, Game Director on the game, telling you everything you need to know about the game and how it works.

Deathloop begins each and every time on the shores of Blackreef and the goal is to kill eight targets around the island before the day resets. But, these individuals don’t really want to die, so they have hired everyone to come and kill you.

The goal as you progress is to learn and piece together the perfect loop. Weapons and abilities can be kept as you progress from loop to loop. The eight targets are called visionaries and they will grant you new abilities as you kill them. On your way, you will also be hunted by Juliana, the most powerful Visionary.

AEON Trinkets can be found around the world which modifies your weapons and yourself, such as increasing your running speed, giving you extra health, etc. Some powers from Dishonored have been brought back for Deathloop and killing eight targets in a single day can only be done in one way as districts and targets will change locations depending on the time of day.

You can watch the new Deathloop explained trailer below:

Deathloop continues to look incredible and you can see the latest trailer for the game which debuted yesterday here. The song used in that trailer will also be released on Streaming Services soon.