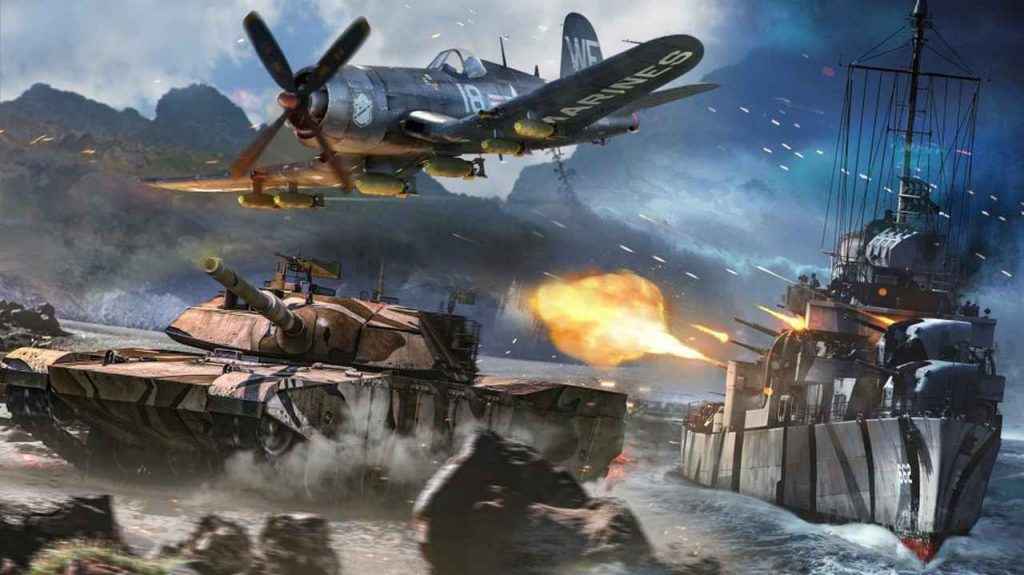 A major new War Thunder update is live today on PS4. Update 1.85 introduces a ton of new content to the vehicular combat MMO!

The biggest expansion of 2018 brings with it almost 50 new vehicles. This includes a jet aircraft with guided air-to-air missiles, alongside a host of new tanks, destroyers and light cruisers.

Aircraft ranks have been extend to Rank VI and can be pimped with infrared guided air-to-air missiles. If you’re under attack, you’ll also be able to take advantage of the new missile warning system.

On the ground, get behind the driving seat of almost 30 Italian vehicles. These new vehicles span from the 1930s right up until the end of the Cold War and include an anti-aircraft tank called OTOMATIC.

In terms of new locations, you can now enter Vietnam, a brand-new battlefield, or take to the skies above Afghanistan. Finally, take to the seas of the Tierra del Fuego’ archipelago.

The following changes have been added for the gunner AI on vessels: