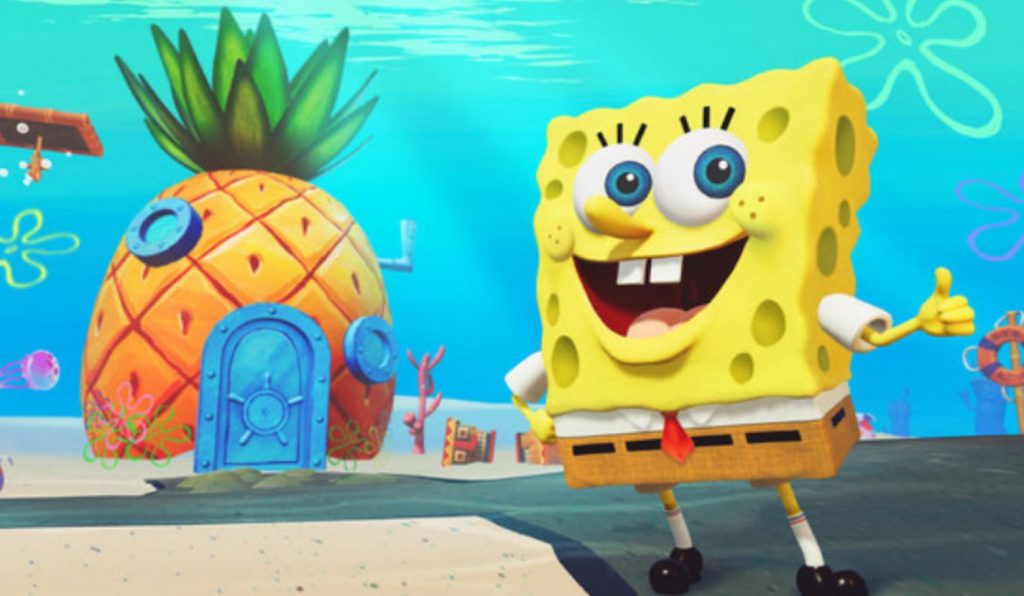 15 Minutes of SpongeBob SquarePants: Battle For Bikini Bottom – Rehydrated has been released online from Gamescom 2019.

This is our first look at the game, its levels, and all the graphical updates it has seen thanks to Purple Lamp Studios. And, I have to say it looks far better than I expected it to look. There is so much color coming from the grass, plants, rocks, and even Spongebob. It reminds me a lot of how incredible the updated Crash Bandicoot games looked when gameplay was first shown of the N-Sane Trilogy.

Purple Lamp Studios seems to have really put the work in with SpongeBob SquarePants: Battle For Bikini Bottom – Rehydrated and it shows. I am looking forward to seeing more. This footage is only pre-alpha gameplay, as well. So, the game could look even better at release.

You can watch the gameplay from below:

SpongeBob SquarePants: Battle For Bikini Bottom – Rehydrated was announced back at E3 2019, with a short teaser trailer. This is the first time we have actually seen the game in action. THQ Nordic are publishing the title and it is set to launch sometime in 2020.

This chunk of gameplay was showcased at Gamescom 2019. The Gamescom convention hosts almost every major publisher in the industry, including Sony Interactive Entertainment. The convention kicked off with Gamescom Opening Night Live a reveal show hosted by Geoff Keighley, the Creator of The Game Awards. You can rewatch the livestream here.

SpongeBob SquarePants: Battle For Bikini Bottom – Rehydrated is set to launch on PS4, Xbox One, and PC in 2020.