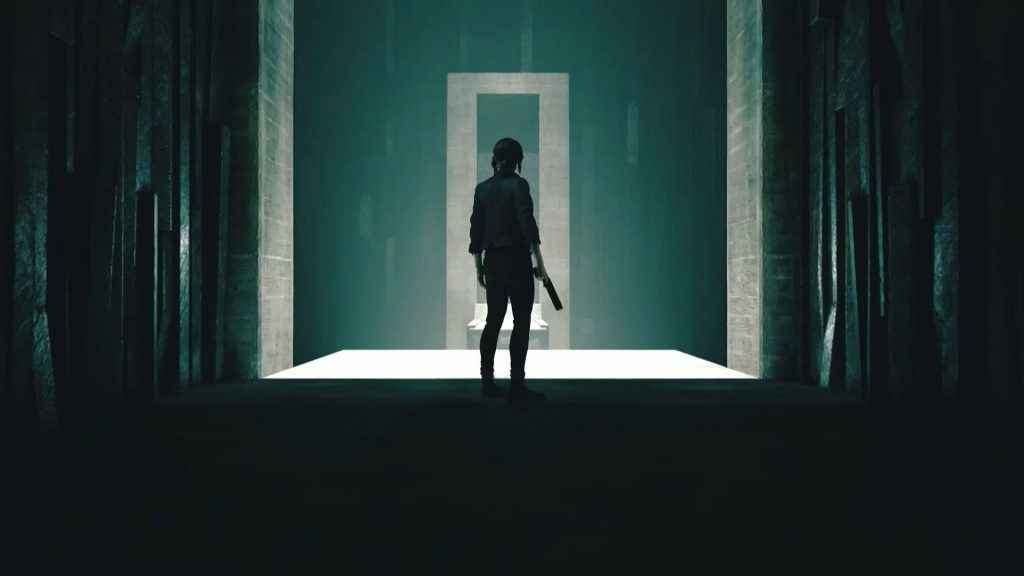 Control, by Alan Wake developer Remedy and publisher 505 Games, caught the eye of many at E3 2018, and we at PlayStation Universe were certainly eager to see more.

Early days yet, but you can see an evolution of the signatures style Remedy has implemented in the likes of Max Payne, Alan Wake, and Quantum Break.