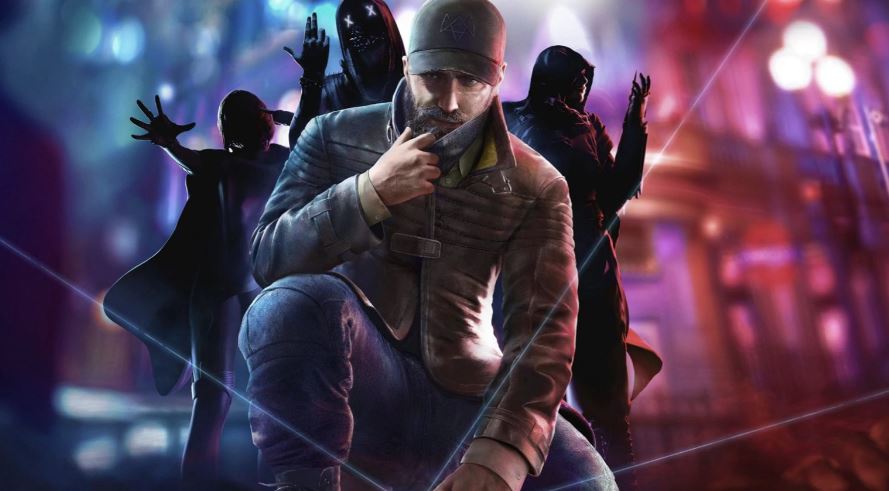 Boasting an all-new story campaign which unfolds before the events of the main game, Bloodline brings back original series protagonist Aiden Pierce, who is trying to find his nephew, alongside Watch Dogs 2 resident bad boy, Wrench. Not only do both Wrench and Aiden boast their own story missions, but they also have their own abilities and progression trees to boot. Even better, both characters can feature in the main campaign as playable entities too.

You can catch the Watch Dogs: Legion Bloodline story trailer below: