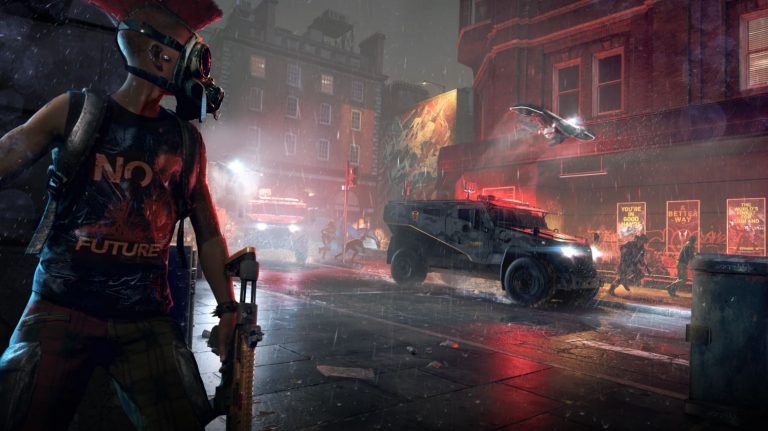 If you’re interested then you can start preloading the game now. Once the free weekend kicks off, you’l have access to Watch Dogs Legion’s single-player campaign and online modes, and any progress you make will transfer over to the full version of the game if you decide to snap it up.

Ubisoft is also offering price discounts on Watch Dogs Legion, with the Deluxe and Gold Editions on PS5 and PS4 going at 67% off the usual asking price.

Have a gander at our full Watch Dogs Legion PS5 review here.