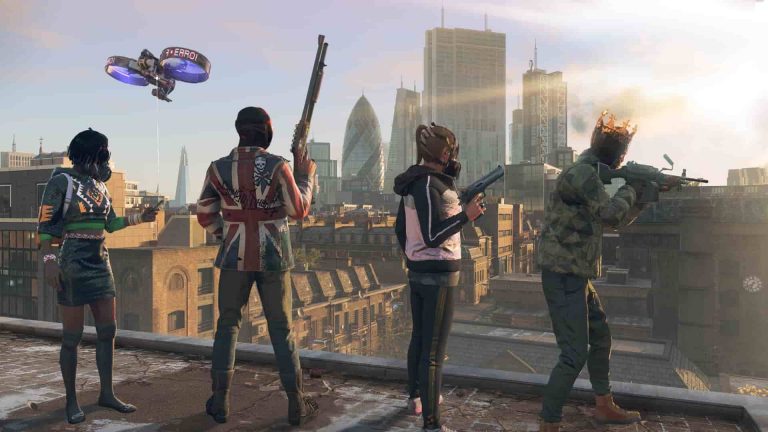 Ubisoft has unleashed Watch Dogs Legion update 01.120.000 for PS5 players, bringing with it the much-hyped 60 FPS Performance Mode, the Watch Dogs: Legion of the Dead DLC, plus Cross-Generation Play.

This is also joined by a new Watch Dogs Legion PS4 update, which adds a bunch of key content for the game to boot.

The Watch Dogs: Legion of the Dead mode is a major addition to the game, allowing gamers to battle against undead in a roguelike setting for up to for players. It’s currently in Alpha build on PC, so expect Ubisoft to be poking and prodding things as users issue feedback until it launches on consoles.