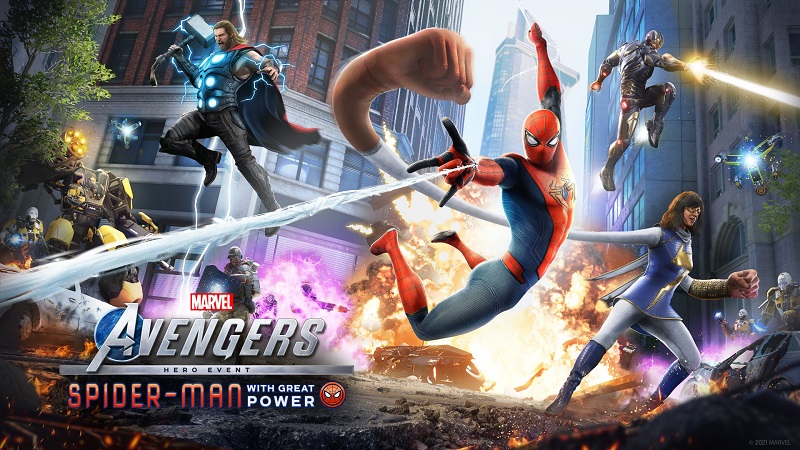 As the introduction of Spider-Man into Marvel’s Avengers is almost here, we have finally gotten our very first official look at the web-head from Crystal Dynamics in a new photo released today.

The photo was simply tweeted out from the official Marvel’s Avengers Twitter account, as the developer is beginning to get players excited for the upcoming update.

You can check out the photo and the tweet for yourself, here:

Get you pictures of Spider-Man? How about just one, but like a really good really really epic one. 📸

Here's your first look at Spider-Man before he comes to PS4 and PS5 on November 30! pic.twitter.com/9GKt9HQa8v

We haven’t seen anything official of Spidey until now, so it’s exciting to finally see something. Many players purchased Avengers in the first place on PlayStation because of the Spider-Man exclusivity, so at least for those players they’re finally seeing it come to fruition.

Hopefully this update is a big boost for Avengers, as the game has only continued to struggle since its launch, despite some peaks with the launch of new updates it always seems to dip back down.

This new update featuring Spider-Man could potentially have the staying power that Marvel’s Avengers is looking for. We’ll just have to wait and see at the end of the month, on November 30, 2021.