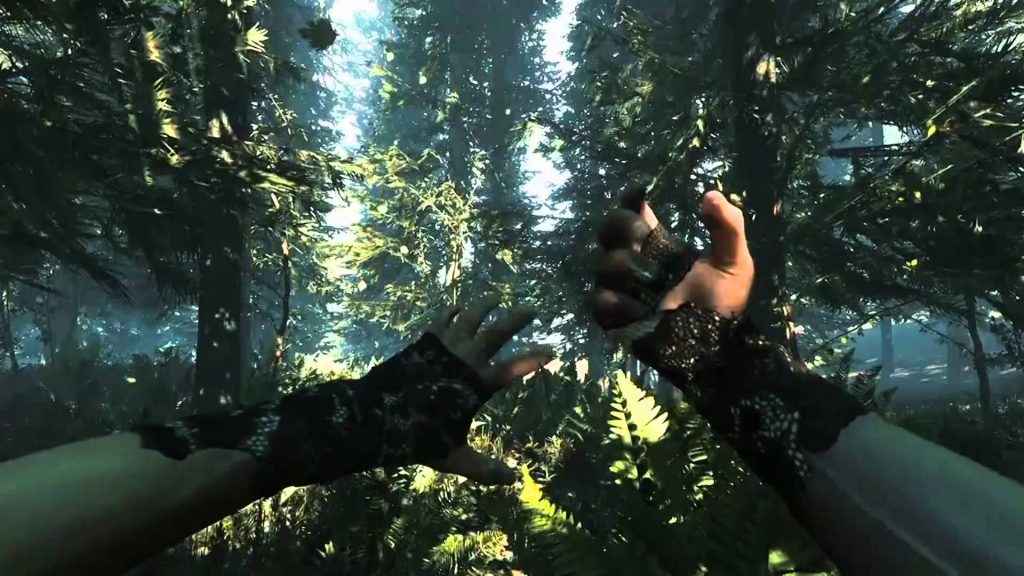 Open-world survival game The Forest is one of those PS4 titles that has flown slightly under the radar, but we’re keen let you know all about it so you can look forward to its upcoming release as much as we are.

When is The Forest coming out and why should you care? Well, it’s worth keeping an eye on its progress because the concept of this upcoming survival horror game for PlayStation 4 is intriguing.

What is The Forest about?

Developed by Endnight Games, The Forest is a spooky psychological horror video game for PS4 that sees you start deep in the forest as the only survivor of an airplane crash.

With no idea what horrors await, it's up to you to battle for survival as you stumble across some cannibalistic mutants who dwell in the forest.

The Forest gameplay is about survival

From the first-person viewpoint, you need to scavenge food, take shelter and keep an eye on the dynamic day and night cycle which affects the environment - even to the point that the tide comes in and out.

The Forest will give players the freedom to explore and scavenge. You'll need to survive by hunting animals and harvesting plants and using their seeds to grow food. In addition you can build shelters with items that you've found, set out traps and defend your base.

You'll need to craft items to aid you, and make weapons to defend yourself against the mutants. EndNight Games describes The Forest as a survival horror experience. There are no set quests or missions, it's up to you how you want to play!

As you progress you'll discover caves below the forest with disgusting mutants dwell, including deformed babies!

The Forest will have a PS4 multiplayer mode

The Forest will also have a multiplayer mode, which we understand is built around co-op play. In the Steam version, eight players can play in one game as they attempt to survive together, but it's interesting to hear that they can also kill each other. We also know that they'll be some unique features for the PlayStation 4 version, which we're yet to hear about.

When is the Forest coming out?

Inspired by horror films like Cannibal Holocaust and The Descent, The Forest plans to scare the living daylights out of you in 2018.

The game is in early access on Steam, but The Forest release date is coming soon and the game will definitely arrive in North America and Europe in 2018.

Love horror games? Check out some of the best horror games you can play on PS4 right now.