After years of development, PSVR action/adventure game Golem has arrived on the market. Announced back in 2015, Golem was one of the first games shown for PSVR. Having begun development in 2015 by Highwire Games, Golem was originally announced for release on March 13th, 2018. A day or two before launch, it was announced that the game was delayed for three days.

Three days – and one hell of a giant wormhole/timewarp – later, Golem released PSVR on November 15, with both physical and digital versions available.

So, you might be wondering, where is PlayStation Universe’s review of this highly anticipated game?

In the interest of transparency, I’m going to be very frank and honest about this. The publisher was kindly sending a physical copy, but due to some Fed Ex shenanigans, that copy has still not arrived. In the meantime, a digital copy of Golem was provided, but I have found myself utterly unable to play.

Golem uses a very unique method of control. Players hold one Move Controller in their right hand. Pulling the trigger on the controller, they lean forward to move forward and lean back to move back. The Triangle and Square buttons provide incremental turning, but you can also turn by turning your head to look at stuff. You then wave your controller around to attack with your weapon, block, etc. 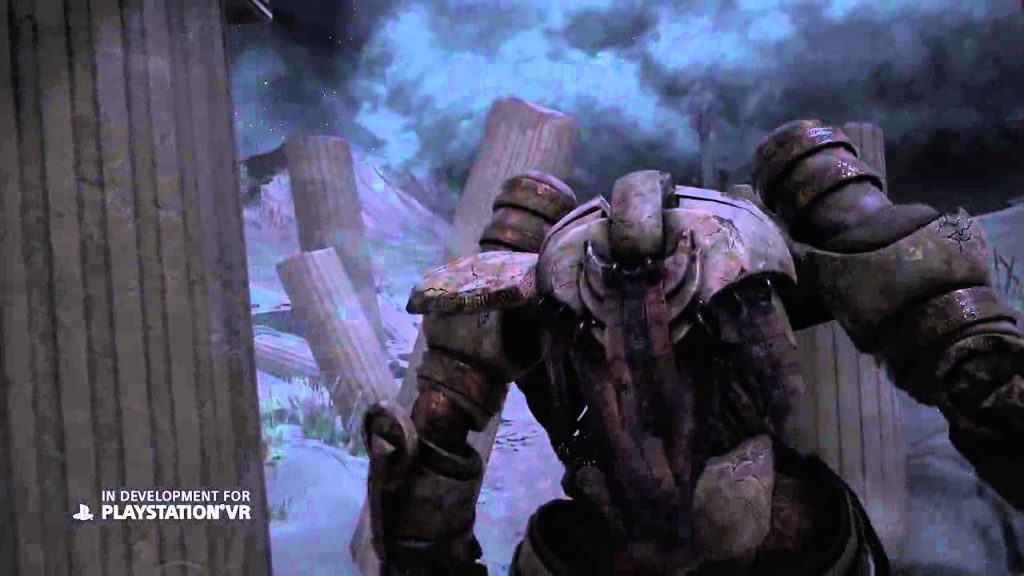 Unfortunately, this control scheme does not work for me for a number of reasons. First and foremost – I am left-handed, and my right arm is just not up for the precision required to succeed in Golem’s demanding combat. I often joke about “flailing” in VR, but in the case of Golem, “flailing” is the best word to describe what I was doing.

Secondly, I have a number of back and neck problems that I am actively being treated for. I would never mention this in the context of playing a video game except for the fact that I immediately found the control scheme for Golem to be excruciating. I reviewed and loved Arca’s Path last year (which uses a similar head-based control scheme), but to be honest, I was in pain for about a month after that review. I simply can’t do that to myself again for the sake of a game review.

I should also note that I found the controls to Golem to be somewhat inconsistent, requiring me to lean far beyond my comfort zone in order to get my Golem to move forward. This, combined with the strange way that Golem super-imposes one image at the outside of your peripheral vision while your primary view is through the eyes of the creature you are controlling, made me instantly, deeply ill. 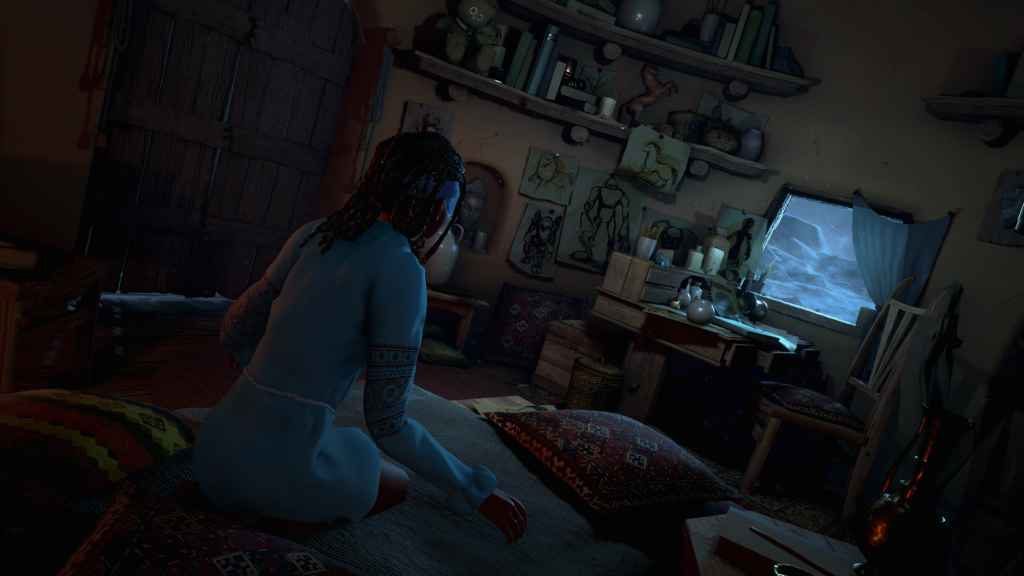 I have moved far beyond VR sickness at this point. Though I am sensitive to motion in VR, I have played enough games to overcome the issue. In the very worst cases, I pop a Dramamine to combat motion sickness, and am typically fine. However, Dramamine could not stave off the stomach-churning acid party caused by Golem.

It became quickly clear that I am exactly the opposite of the sort of person that Golem could be good for. But there is light at the end of the tunnel. Apparently, Highwire killed a left-handed mode at the last minute when it was discovered to cause some game breaking bugs.

In a recent patch announcement, Highwire has promised to patch left-handed mode back in so players like me can enjoy Golem. Highwire is also adding some new control and comfort options – including disabling turning with your head, which will be awesome for me.

It is commendable for company release a game, discover that it isn’t really landing with players, and then work to improve the experience. The opening of Golem is so strong, and the concept is so interesting, that I really want the opportunity to experience what Golem has to offer. It isn’t really Golem’s fault that I have a lame old-man back. But it also isn’t my fault that I’m left-handed. We felt that it might be good to wait until we can meet Golem somewhere in the middle.

That is why PlayStation Universe has decided to give Highwire Games the benefit of the doubt, and allow them time to get their patch in place before reviewing Golem. When patch v1.02 goes live (predicted to be some time around Black Friday), I will reengage with Golem and give the game a full review.

Until then, Golem will remain stoic and silent on my PlayStation hard drive, waiting for me to enter it and bring it to life.

Interested parties can check out the (fairly amusing) notes for the upcoming patch at Highwire Games’ website here.