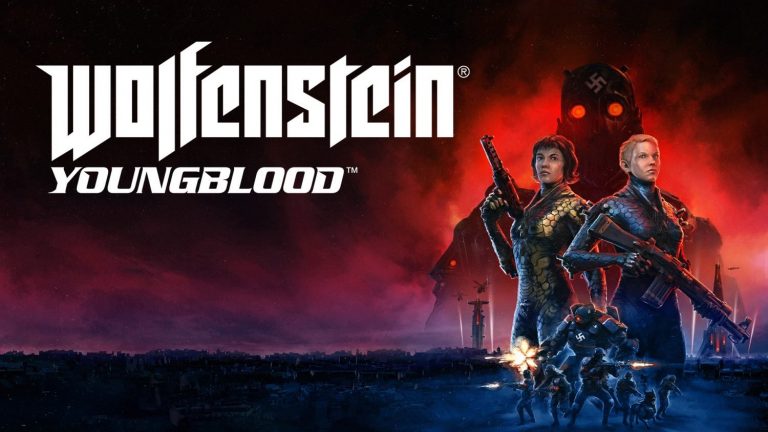 Developer MachineGames has revealed the full list of Wolfenstein: Youngblood 1.0.4. update patch notes, and it’s good news for those of you who miffed at the lack of a proper pause function in the game. Thanks to this new update, players will now able to pause Youngblood while in offline mode.

The patch will be available for PlayStation 4 later this week following its PC release.

In addition to the ability to pause the game offline, the latest Wolfenstein: Youngblood update also includes a splatter of visual and UI tweaks. You can read the full patch notes below.

Added ability to pause the game in OFFLINE mode only. Dev Note: Although we have tested this feature extensively, if you encounter any issues please let us know by submitting a support ticket.

Removed the ability to open padlocked doors from the wrong side, as this was causing some issues with mission progression

Uberhammer projectiles will now explode properly under all conditions

Art and Graphics – All Platforms

Wolfenstein: Youngblood launched on PS4, PC, Nintendo Switch, and Xbox One in July.

Catch up on the previous update for the game here, and be sure to have a gander at our Wolfenstein: Youngblood review while you’re at it.