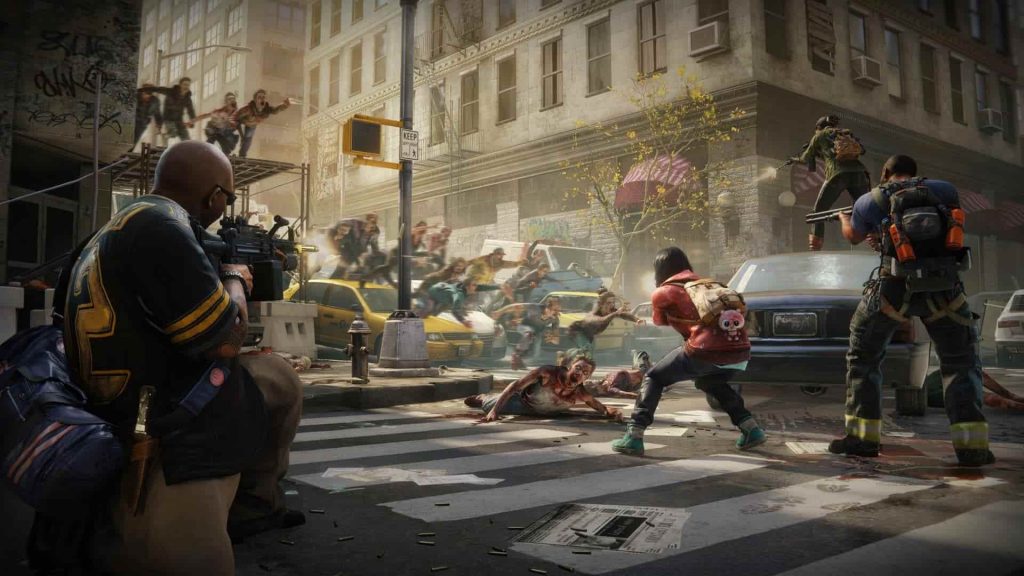 World War Z is getting a Dronemaster Update next week, which will finally add PS4 crossplay for the game across all three platforms. The new flexible Dronemaster Class, the Advanced Combat Weapon, a user report system, and a lot more are also coming according to developer Saber Interactive.

The update will arrive on July 22 and it was announced on the game’s official Twitter earlier today. We don’t have any more information beyond what was revealed in the tweet. But, nevertheless, it is exciting that PS4 Players will finally get to play with those on other platforms.

World War Z’s crossplay functionality came to the game across PC and Xbox earlier this year and many PS4 players have been left waiting for the feature to come to PS4.

The game launched last Spring and has received plenty of support since then with new updates, seasonal maps and modes, and a variety of new content to play. You can check out our review from last year to see what we thought of the game.