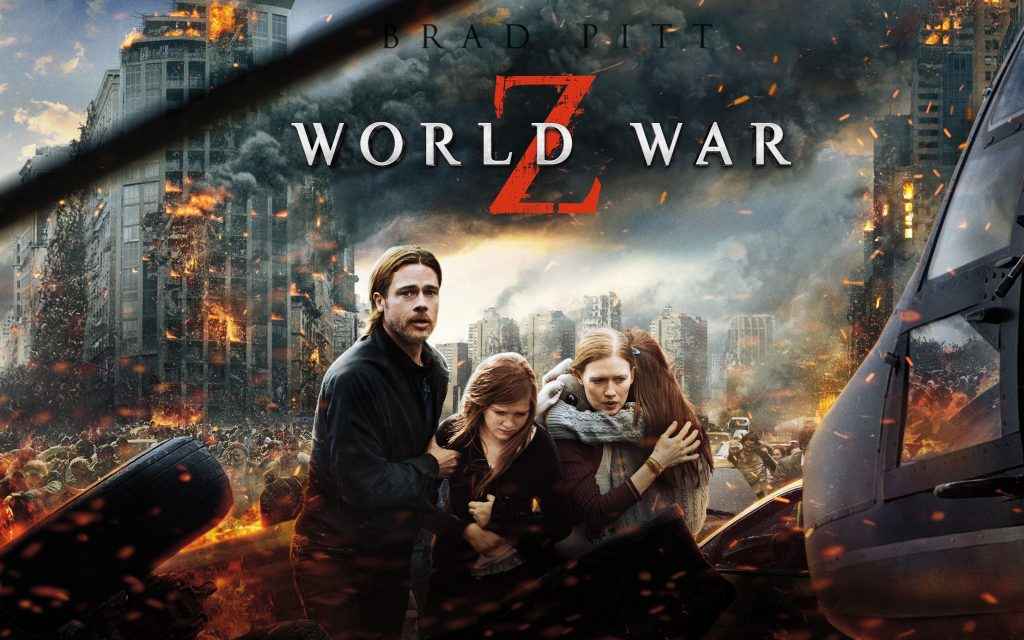 The World War Z trailer unveiled for PS4, Xbox One, and PC at tonight’s The Game Awards.

Starting the show out strong, the first game shown tonight was a World War Z trailer.

Check it out below:

What do you think fans? Another zombie game you’ll play? Let us know in the comments below what you thought of the World War Z Trailer.