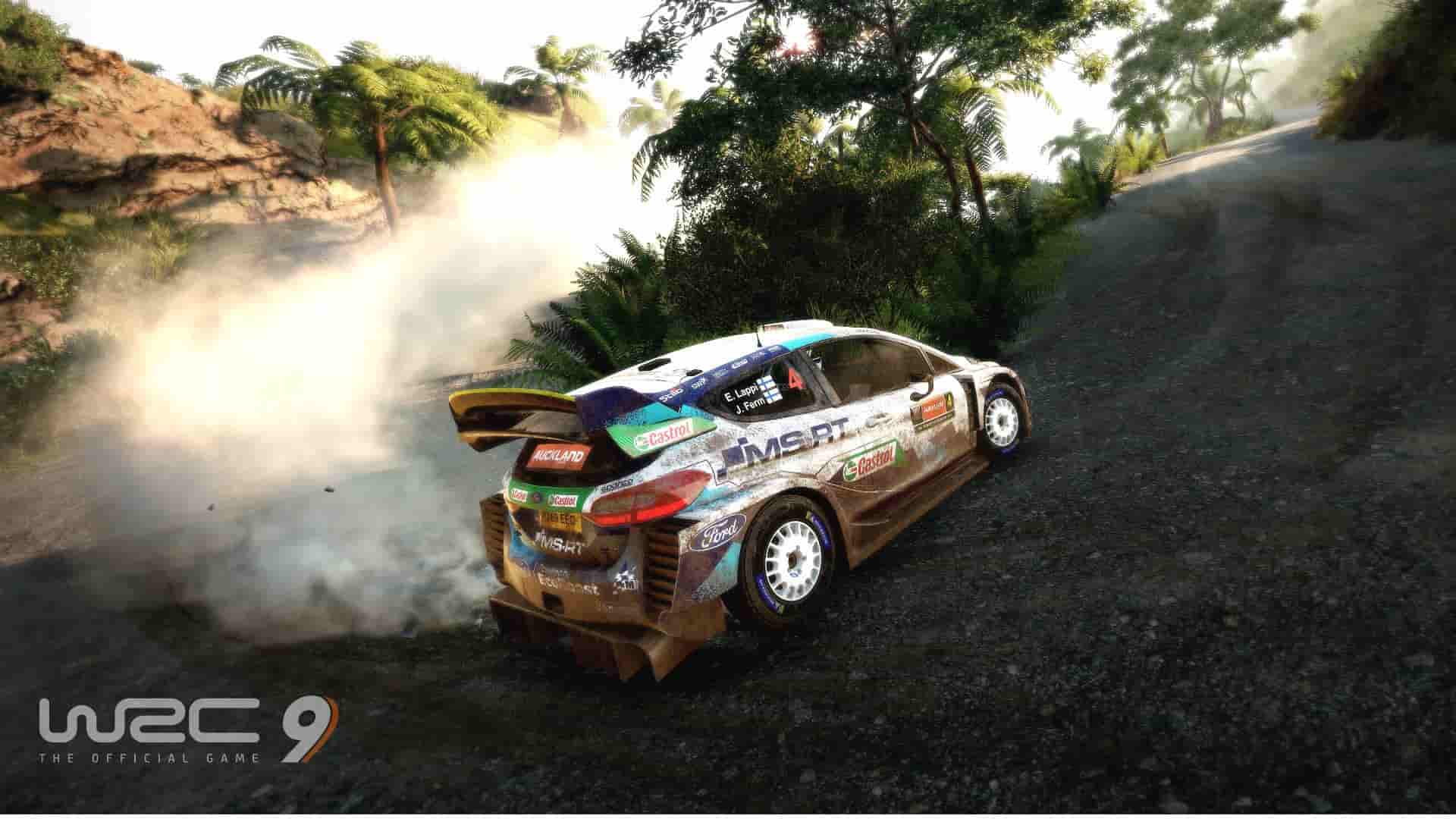 The official PlayStation YouTube channel has uploaded a new WRC 9 PS5 gameplay video for your consumption, which also confirms the game will be a launch title for Sony’s new home console. The racer was previously released on PS4, and you can read our review here.

Check out the gameplay footage below.

WRC 9 will run at 60 FPS and in dynamic 4K resolution on Sony’s next-generation console, and joins the US launch lineup for the console on November 12. Presumably this means it’s locked for a November 19 in the UK and Europe.

The game was originally released for the PS4, PC and Xbox One back in early September. KT Racing will also launch the game for the Xbox Series X/S next month.

Earlier in the year, publisher Nacon announced that WRC 10 and 11 were also in the pipeline.