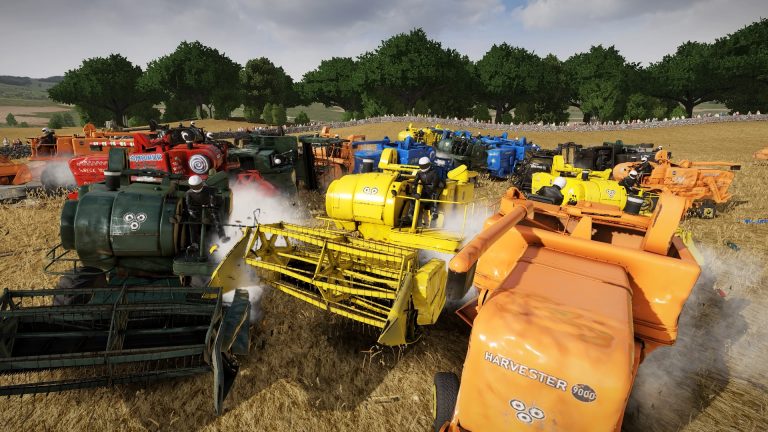 Bugbear Entertainment has announced details on the Wreckfest Tournament update, which is great news if you’re an Xbox Series X owner, as it includes 4K and 60 FPS support. However, it appears PS5 players are being left out in the cold, similar to Overwatch last week.

Here’s a lowdown on all the content featured in the latest Wreckfest Tournament update.

Hopefully the same treatment will be given to PS5 players in regards to the 4K and 60 FPS support at some point in the not-too-distant future. Indeed, that seems to be the case, with a forum admin posting this in response to the lack of the feature for PS5:

It does seem like a no-brainer to take advantage of the power of the PS5, and we feel like Wreckfest would benefit from it tremendously.

Wreckfest was released for PS4, PC and Xbox One in August 2019, and you can read our full verdict on the game here.