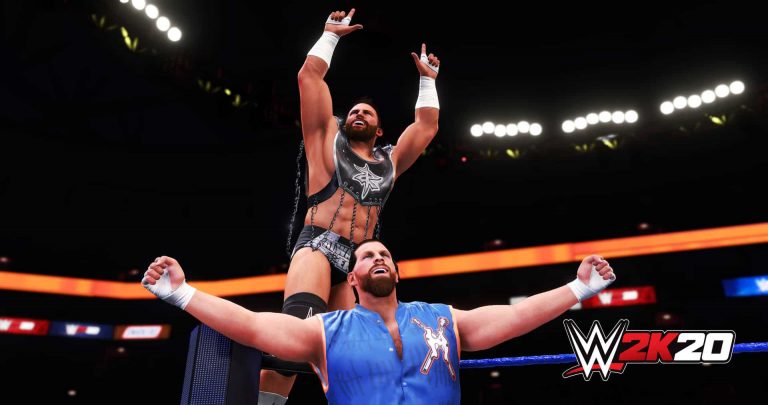 Online servers for WWE 2K19 and WWE 2K20 are to be shuttered next month, 2K has announced.

The publisher revealed that the decision was made in order to focus on post-launch support for WWE 2K222, which launched only a few months ago.

Attention WWE 2K community: On June 30, 2022, we will sunset support for WWE 2K19 & WWE 2K20 servers. This includes all online functions, such as online matches & Community Creations. We are turning our full focus toward supporting #WWE2K22. Thanks for your continued support!

WWE 2K20 was notable as being extremely poorly received by critics and gamers alike, and as a result 2K skipped ’21 entirely to give developer Visual Concepts more time to knuckle down and repair the damage with WWE 2K22. Thankfully, this year’s entry turned out pretty darn good.