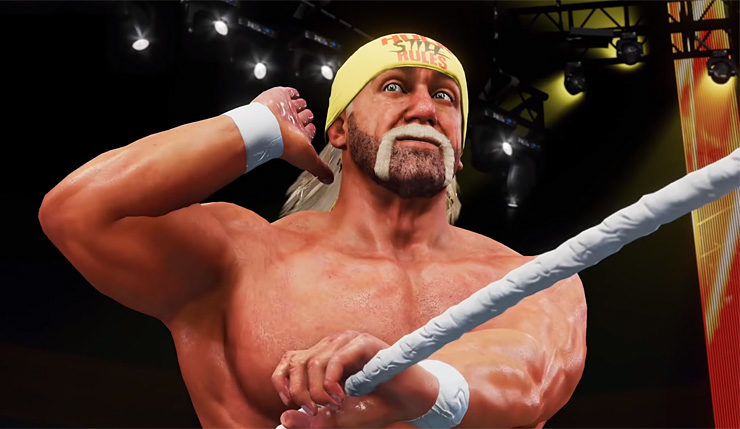 Speaking during its first quarter earnings call today, the WWE has confirmed that WWE 2K21 has been cancelled. The news shouldn’t come as a surprise, as we’ve already heard murmurs that this year’s game wouldn’t be going ahead.

Publisher 2K hasn’t yet commented on the cancellation of WWE 2K21, but we expect to hear something shortly. According to previous reports, there will be a new WWE game this year, but it’ll be a non-simulation title.

Last year’s WWE title was an absolute mess, so it is believed that Visual Concepts is going to completely revamp the engine and take a year off before returning to the franchise. Meanwhile, Yuke’s the long-time developer of the series, previously revealed it wouldn’t be returning for a new WWE game.

Interestingly enough, it is believed that WWE 2K22 will not actually launch for the PS5 and Xbox Series X, but current-generation consoles instead.