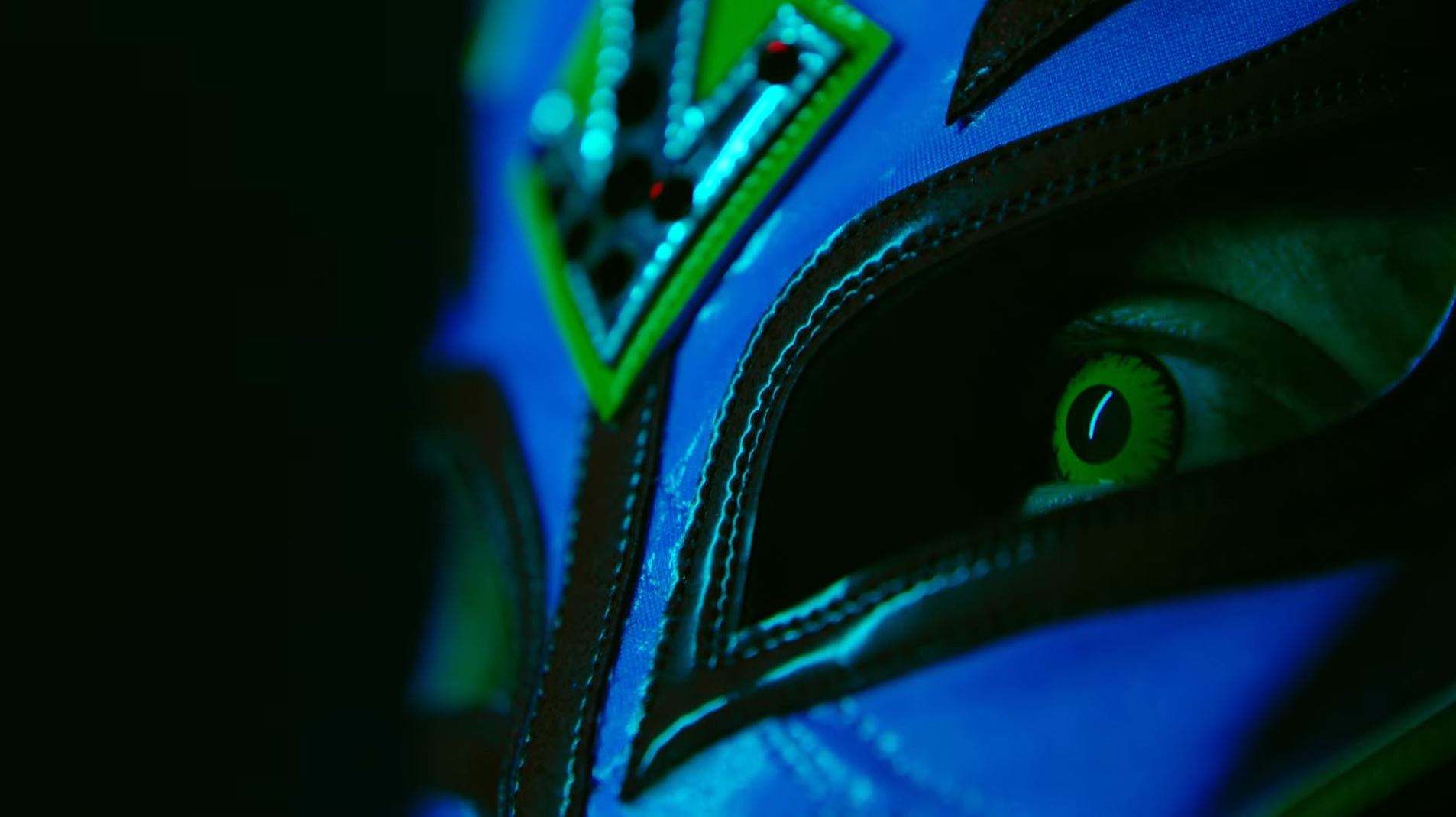 The next mainline WWE game, WWE 2K22 has just received its first brief teaser trailer at this weekend’s WrestleMania.

The teaser is only 30 seconds long and features less than 10 seconds of actual gameplay. But, there is a promise at the end to “stay tuned”, presumably because more information will be revealed in the coming months and weeks. However, Ray Mysterio headlines the trailer and the tagline “It Hits Different” was also confirmed.

Platforms, the cover star, and release date were not announced, but we are expecting it to come to both PS5 and PS4 and release later this Fall.

You can watch the teaser trailer below:

This announcement was teased earlier this week by 2K and comes after the main series took a year off after the disastrous, bug-filled, and broken launch of WWE 2K20. You can read our review to see just how bad the game was at launch.

WWE 2K22 has just been announced.