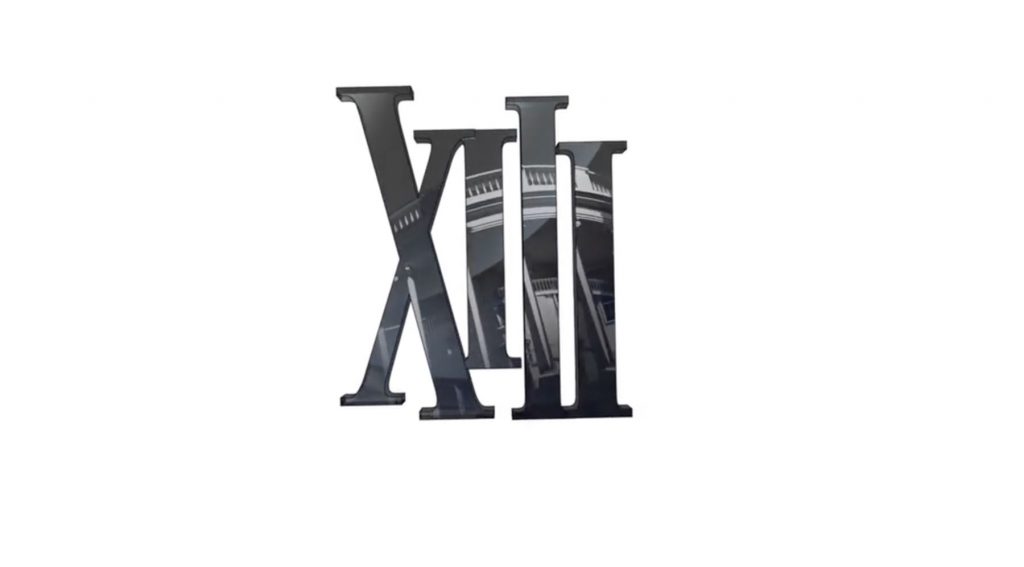 The XIII remake will release on November 10, 2020 and will ship with a limited edition version of the game according to an Amazon Spain listing spotted by Gematsu.

Inspired by the French comic book of the same name, XIII casts players as an amnesic former special agent who after the murder of the president, must track down those responsible and clear his name.

Stuffed full of comic book style violence and the ability to break chairs, tables and other furniture over the heads of your foes, XIII is a hugely stylish first-person shooter that originally released back in 2003 on PlayStation 2.

A brand new trailer for the XIII remake is also set to launch later today during the second day of IGN’s Summer of Gaming 2020 livestream.

You can take a look at the XIII remake limited edition below, which includes a metal case, copy of the game three art cards, and the “Golden XIII Weapons” in-game skin pack. 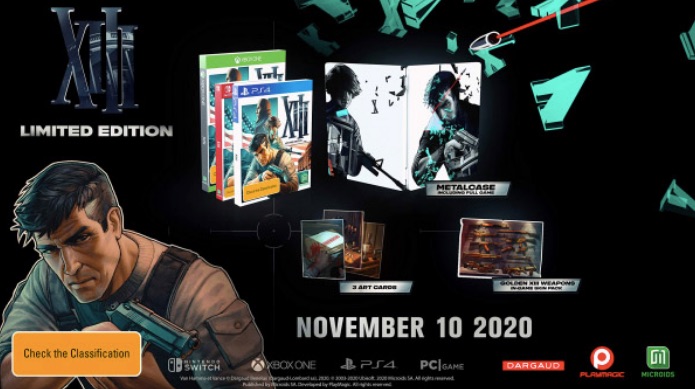