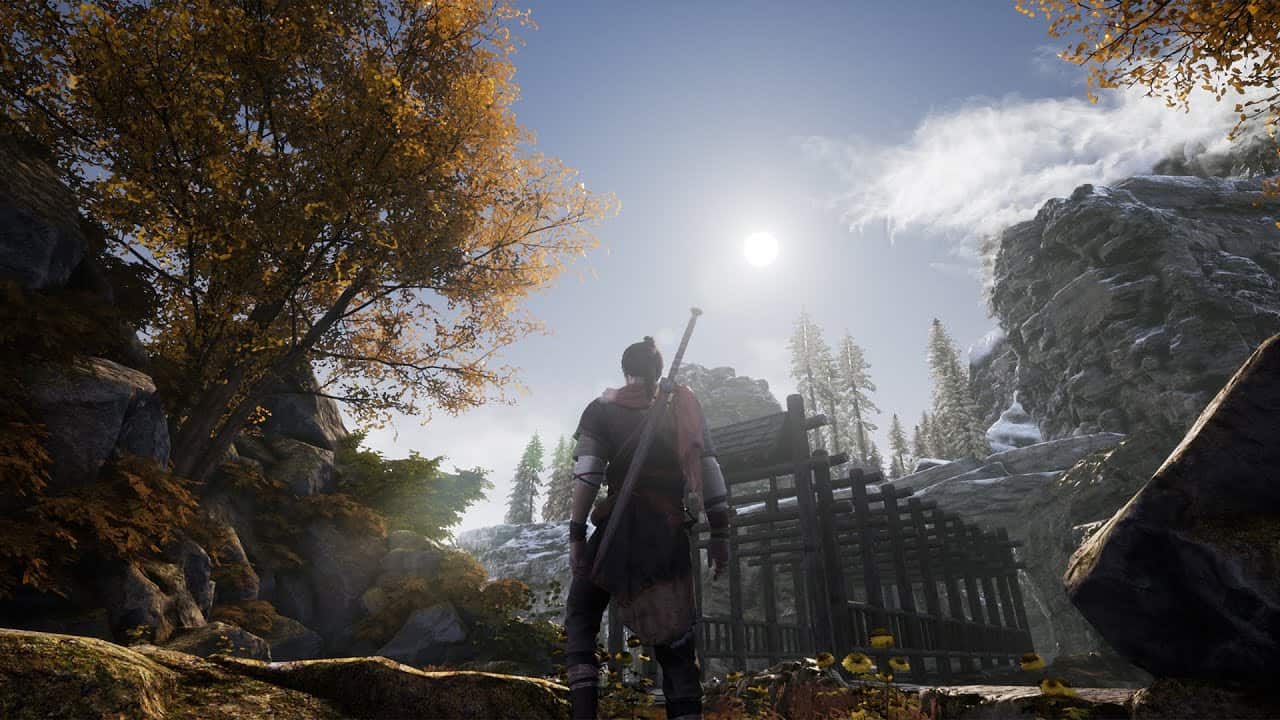 Eastasiasoft has unsheathed a new trailer for Xuan Yuan Sword 7, offering a detailed look at the game’s action-packed combat system in action. There’s also a sprinkling of dialogue thrown in for good measure, presumably from some story cutscenes.

Check out the new Xuan Yuan Sword 7 gameplay footage below.

Xuan Yuan Sword 7 is pencilled in for a Summer 2021 release on PlayStation formats, although a concrete date has yet to be pinned down.

The sequel is a major step forward for the franchise, as it marks Xuan Yuan’s debut in the US and UK after being a mainstay series title in China for the past 30 years. Furthermore, Maximum Games will be handling disturbing duties for a physical version of the game in the US and Europe across major retailers.

Despite being the seventh major entry in the series, Xuan Yuan Sword 7 is an ideal entry point into the series for newcomers, as it features a standalone narrative. The game offers dynamic real-time battles, and takes place 2,000 years ago in China near the end of the Western Han rule.