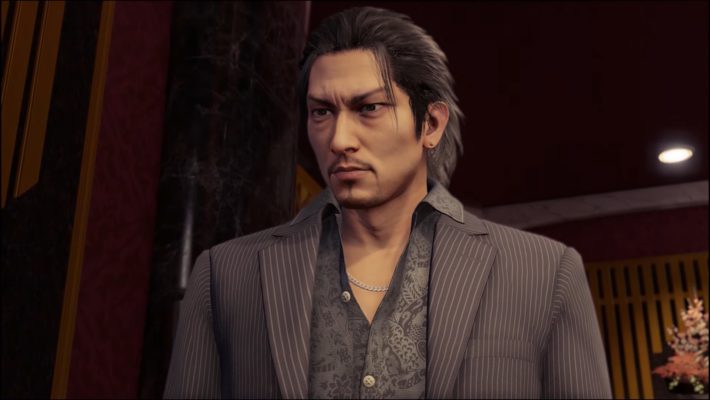 SEGA has released a bone-breaking new Yakuza: Like A Dragon trailer, this time highlighting Masato Arakawa, the game’s chief antagonist voiced by Will Yun Lee. If you’ve played the recent Mortal Kombat titles, you should already be familiar with Lee’s voice overs, as he portrayed Kung Lao.

The trailer also clears up exactly when we’re able to get our hands on Yakuza: Like A Dragon for PS4, PC and Xbox One after the Xbox Series X/S versions were bumped to November 10. It’s November 13, with the PS5 version still pegged for a later date.

If you’re looking to splash out on the game, then take a look at Pix ‘N Love’s limited Collector’s Edition, which includes a wealth of extra content.

Looking ahead, SEGA wants to try and close the gap between the Japanese and localised versions of Yakuza games in the future.