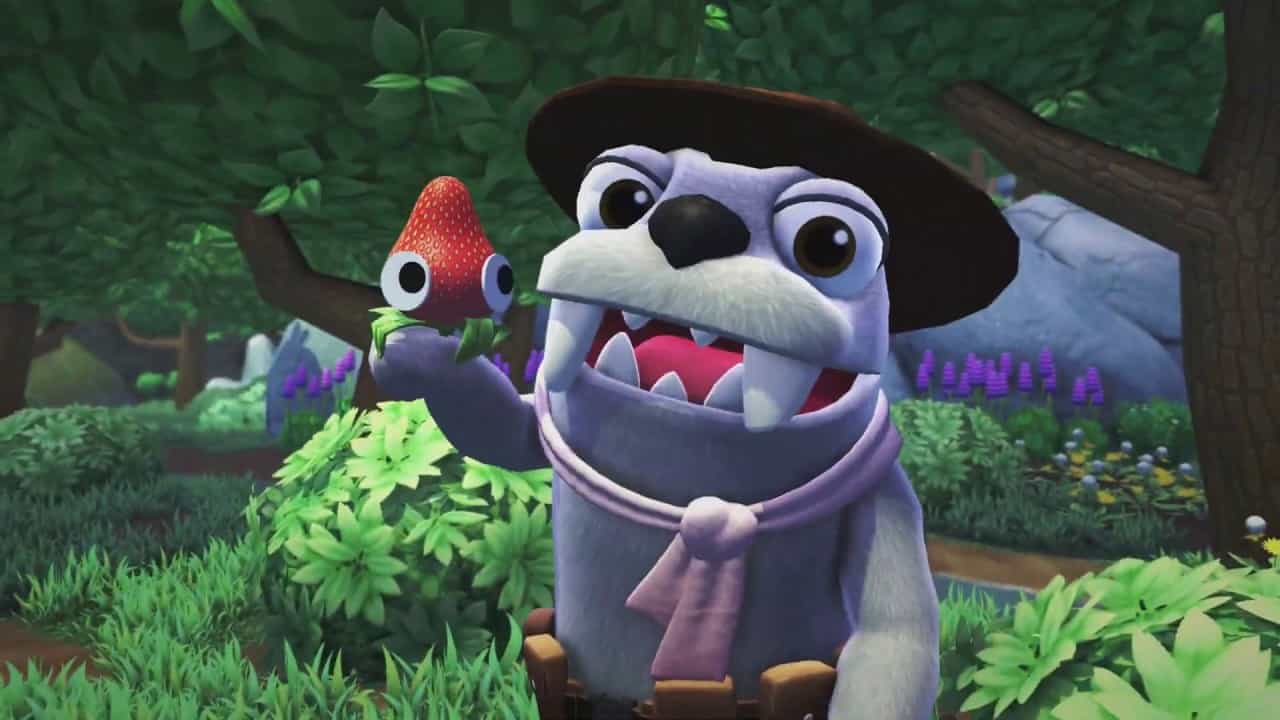 The developer behind Bugsnax has revealed that fixes are incoming for the PS5 and PS4 version of the game, after it was reported the game experiences poor performance on Sony’s next-generation version in comparison to the PS4.

We’re big fans of Bugsnax at PSU, as you can see in our full review of the game here.

Kevin Geisler, who serves as programmer and producer at Young Horses, shed light on the topic in a tweet in response to our earlier story.

This is specifically if you run the PS4 version unlocked on a PS5, yes. I’m still working on fixes for both, but this is mostly a side effect of having one programmer for both these releases and a small team in general.