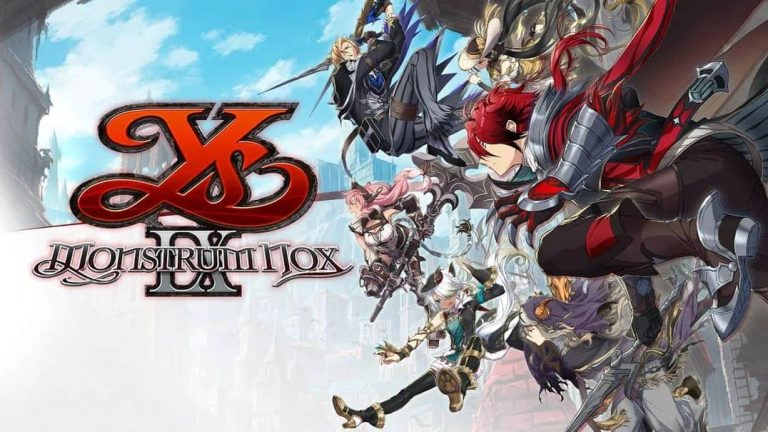 The PlayStation Store has sneakily added a Ys IX: Monstrum Nox demo for you to download, and as expected, it’s totally free. Why not give it a shot?

The demo is available in North America and Europe, weighing in at 4.8GB. So, it’s not going to put much strain on your hard drive. In case you missed it, Ys IX: Monstrum Nox is coming to the PS4 in the west in February, and you can read more about the game’s character lineup here.

Here’s some more details on the game:

Feared Protectors: Play as any of the six notorious Monstrum, each with their own unique Gifts that grant abilities such as scaling sheer walls or detecting hidden objects to protect the city from shadowy creatures.

The World Within the Walls: Explore the massive city, accept quests to aid the townsfolk, and enter the Grimwald Nox to vanquish the threats to Balduq.