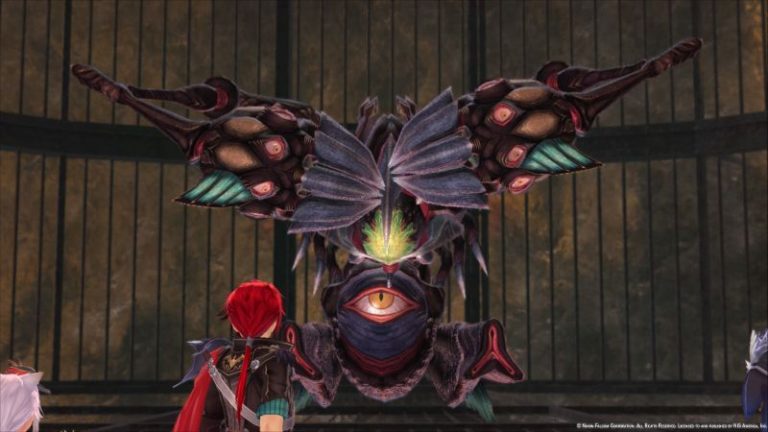 Ys IX: Monstrum Nox was released for PS4, Nintendo Switch and Xbox One back in February 2021, and you can read our full verdict here.

Ys IX: Monstrum Nox gives players the chance to play any of the six Monstrum, each one possessing unique Gifts that reward them with special abilities, including the ability to scale massive walls or detect hidden objects. You’ll explore a massive city packed with quests to tackle, as well as entering the Grimwald Nox to eliminate any threats to Balduq.