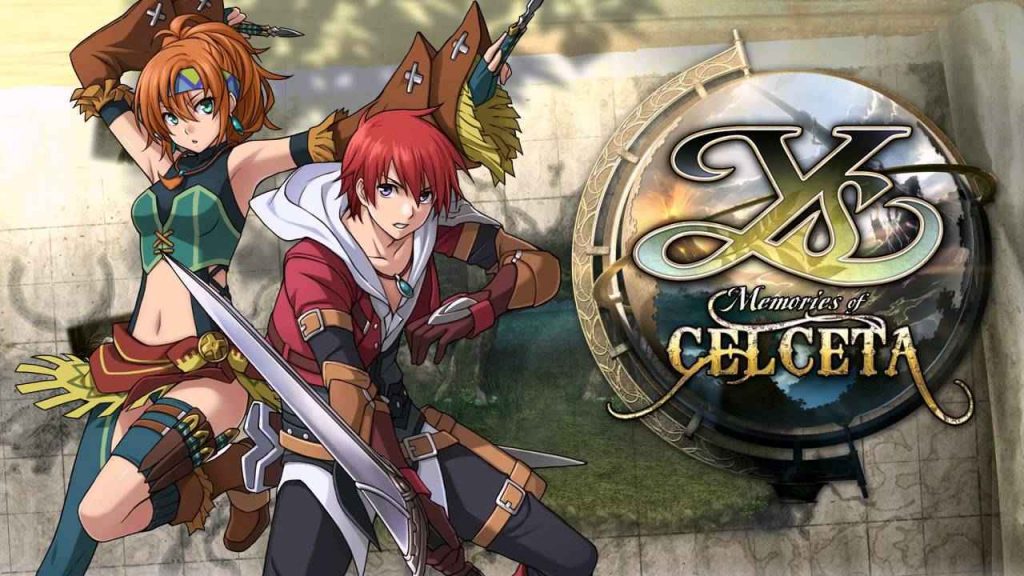 XSEED Games has finally unveiled when fans and gamers alike can get their hands on the HD release of Ys: Memories of Celceta for PS4!

We only have a little over a month to wait for Memories of Celceta to release on PS4. XSEED Games confirmed this morning that it will ship this Ys remaster on June 9, 2020. This release will find itself in both physical and digital formats. On top of that, there will also be several options when it comes to buying the game:

If you haven’t seen much of the franchise or would like a quick peek at what to expect, be sure to check out the PS Vita review we did almost seven years ago. We can’t say for certain, but we’re confident that the frame rate issues from the Vita version won’t be an issue for the PS4.

Do you plan to pick up the HD Remaster of Ys: Memories of Celceta?