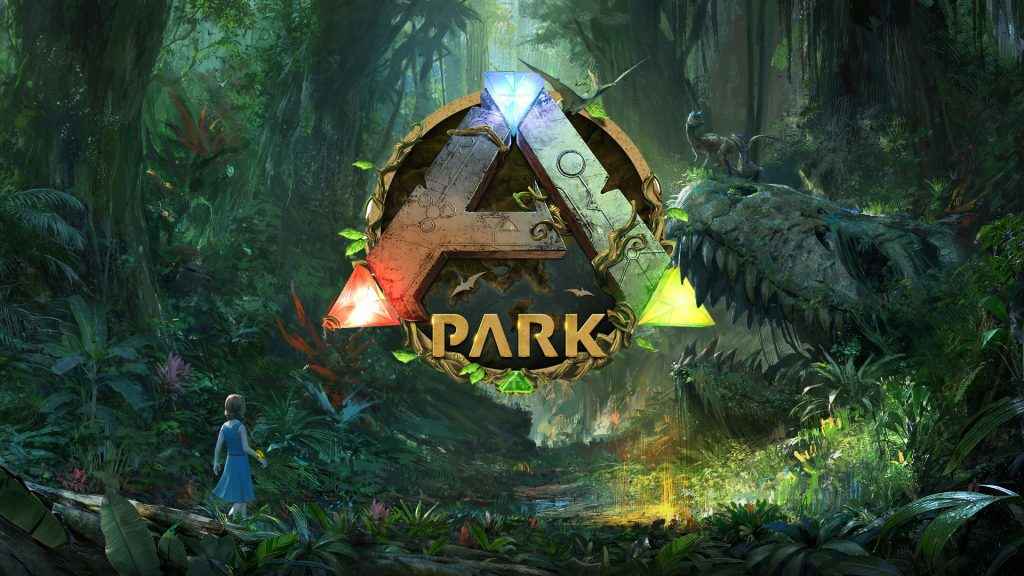 At the very least, the idea of ARK Park is compelling. Taking the exploration, crafting, battle and dino-care aspects of the core franchise with which it shares its name and then separating them out into seemingly more digestible, and more importantly, offline chunks would seem to be an interesting idea on the surface. The problem however, is that the level of execution is somewhat below what it needs to be that ARK Park not only fails to properly capitalize on the things that Ark: Survival Evolved got right, but that it also creates a flawed and ultimately disjointed effort that is difficult to recommend.

From the top, the division of ARK’s key design components into separate modes within ARK Park is jarring because what made ARK work (depending on who you speak to) in the first place was that the player could indulge themselves in all of these pursuits seamlessly. In ARK Park however, you physically have to open up a menu and then manually specify that you want to engage in exploration, shooting or park management activities, and it’s also fair to say that the level of execution varies greatly between those different components, too.

For a start, combat is hugely unfulfilling. Not only is it almost entirely based around you guarding an object and being tasked with killing waves of rushing enemies in the most banal and unexciting manner you can think of, but the gunplay itself is utterly limp and bereft of satisfaction as the range of firearms you have access to (you must craft your own weapons) feel more like BB guns than legitimately heavy feeling (and sounding) weapons that are capable of inflicting real damage. Quite honestly, the only real reason to tackle these sections of the game is to accrue the Gene Points which unlock the blueprints you need in order to craft new and shiny gear.

Conversely, the exploration sections fare much better as they provide players with freedom to snoop about the environments while observing the various animals, dinosaurs and other creatures in their habit. Much like the FPS portions of the game, these exploration sections also serve as the backbone to ARK Park's progression system as each different creature may be scanned to provide Gene Points to craft new gear, while a pickaxe and gloves can be used to mine the local trees, rocks and fauna for all the materials you might require to successfully complete each blueprint.

More than just crafting and exploration however, there is a neat puzzle solving element to how some of these environments work. For example in one area, you might come across a spiderweb but without the means to burn it. Come back later once you have invented a torch however, and burning the web soon reveals its massive originator whom you can scan for extra gene points that in turn allow you to fashion a range of shiny new blueprints. It’s a side of ARK Park that is entertaining for sure, and as such, I just wish there was much more of it.

And this is the thing, the embers of a potentially really good game can be found here. Specifically, the puzzle solving and exploration elements are ARK Park’s two strongest qualities and as such, the folks behind the ARK games should really consider making another spin-off called ‘ARK Adventure’, or something along those lines, where literally the entire game is you (and possibly a team of other players) making your way through the jungle, solving puzzles together and crafting gear to survive (with much better combat). As it is however, the exploration and puzzle solving sections are simply too few and far between in ARK Park.

One of the biggest lures of ARK Park for many is that the game is basically an ARK flavored take on Jurassic Park. Indeed, when you’re not traipsing around the environment or blasting a range of foul creatures in the face, you’ll find yourself incubating and raising dinosaurs which can be allowed to roam in your very own enclosure. The issue with the dinosaur raising business in ARK Park however, is that there just isn’t a whole lot of depth to it. All you really do is feed continually feed your dino to get them to reach their adult size (with food obtained from the exploration portion of the game), and then ride them along a predetermined route and back again. No doubt then, the lack of depth in relation to this facet of the game will prove disappointing for players looking to get their teeth into something substantial.

Of course, the flip-side to ARK Park’s simplicity is that it becomes a better fit for younger folk who just want to play a game in VR that’s all about dinosaurs. Not only is ARK Park simple to control with either a pair of Move Controllers or the trusty DualShock 4 controller, but scanning any of the massive selection of dinosaurs in the game also unlocks them for inspection in ARK’s visual library, complete with a range of useful facts about the creature at hand. The problem with this train of thought however, is that ARK Park’s simplicity is not at all reflected in its pricing which at current writing, stands at $49.99 and when you consider it doesn’t include a platinum trophy either, it simply seems too much to ask for an effort that simply isn’t content rich enough to justify such a price.

This being an ARK game means that mutliplayer does feature somewhat prominently in its offering and here such multiplayer shenanigans are of a co-operative nature rather than an adversarial variety. The problem is there’s no tutorial or other such signposting to tell you just what you can do in online multiplayer and instead you’re just left to your own devices to work it all out. After some extensive digging and experimentation, it appears that ARK Park allows you to tour each others parks, take photos and engage in co-operative battles against a rushing horde of hostile dinos (and other creatures) that want to destroy the Brainwave Device that keeps the dinosaurs in your park from indulging in their more savage instincts. It’s hardly gripping stuff.

What is clear from ARK Park’s otherwise obscure mutliplayer functionality though, is that the developer is obviously set on introducing a bunch of new content to the game over a period of time. The reason for this is that when you reach the planet selection area to choose where you want to kick off your multiplayer session, you can currently only select the ARK Park while planets such as Earth and others are currently labelled as ‘coming soon’. Hopefully when the developer decides to release this new content they do so alongside a patch that improves the visibility of what you can do within ARK Park’s multiplayer suite.

Though ARK Park is a capable enough VR experience (again, younger players will undoubtedly enjoy it), it is clear that this visual presentation is hugely uneven for the most part. Though the experience hangs together with some impressively modeled dinos and occasionally busy looking environments that echo the jungle style environments that you'd expect to see in something like Jurassic Park, the problem is that it all just doesn’t feel quite polished enough with distracting amounts of pop-in, low-detail textures and clipping issues where dinosaurs and other creatures can casually walk through solid objects as if they weren’t even there. Especially in a time where the far superior looking, Robinson: The Journey exists, ARK Park unfortunately ends up looking rather ordinary to say the least.

Make no mistake about it there’s a good game in here somewhere, though unfortunately in its current state ARK Park is just too flawed and disjointed to recommend and also seems to suffer from a real lack of identity. If however, you’re planning on getting some younger folk involved with ARK Park, then feel free top up the score below with an extra point or so accordingly.

If you enjoyed this ARK Park review, why not take a peek at our best PSVR games feature?

An unevenly executed mish-mash of ARK's cornerstone components, ARK Park shows some promise but is ultimately too flawed and poorly constructed to be recommended to anyone but wide-eyed, dino-hungry youngsters.