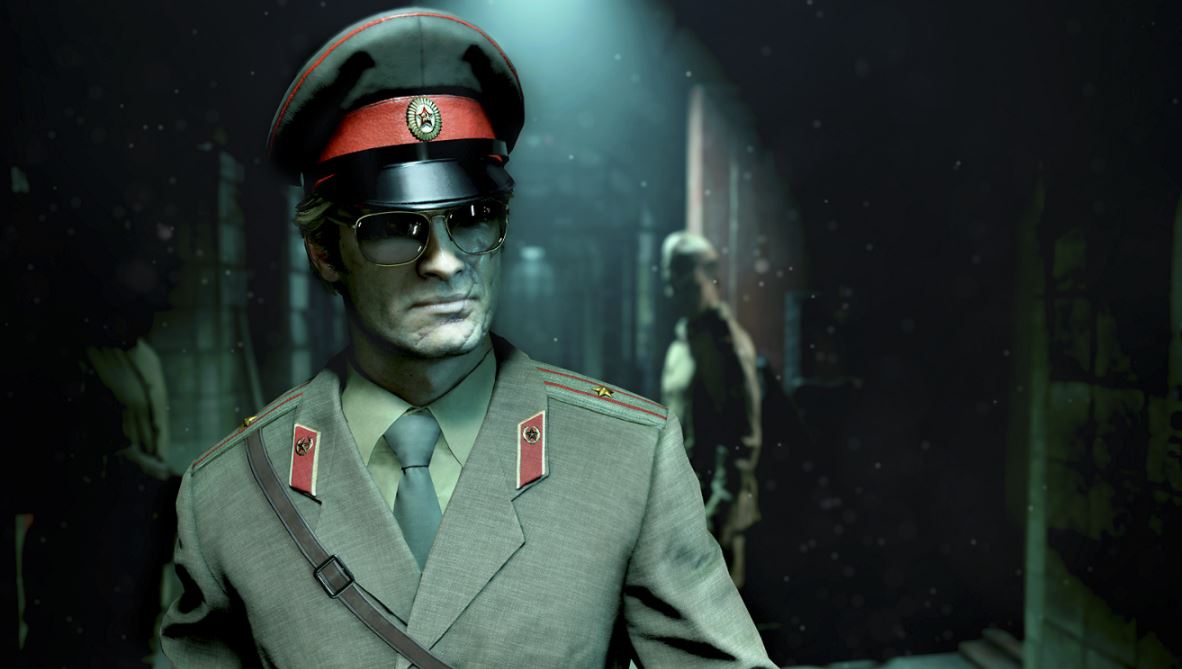 It comes as no surprise that Cold War PS4’s most apparent difference from its upgraded sibling is in the visuals department. Immediately upon entering the game on my PS4 Pro, I noticed everything looked a smidge blurrier and fuzzier around the edges. A perfect analogy would be putting on your previous old pair of glasses. Everything is still perfectly legible, but sharpness and viewing distance is lost (if you’re near-sighted like me).

Additionally, the lighting here is a little worse compared to the ray-tracing implemented on the PS5 version. Though overall, the visual gap between the generational versions is not terribly huge. This is largely due in part to Cold War on even the PS5 using the aging 2015 Call of Duty Black Ops III engine.

Hand in hand with graphics, the performance on PS4 also sees a dip, and it’s arguably a bigger detriment to the Cold War experience on Sony’s previous console. From my time playing various modes, I noticed significantly more frame rate dips and even the occasional screen tearing. These performance hiccups are downright awful to experience while caught in a firefight online against other player or trying to survive the hoards of Nazi zombies.

Other times, including in some lobby menus, there is graphical pop-ins (a sure sign you’re on a regular hard drive and not PS5’s blazing fast solid state drive). I still found the game to be playable enough yet if you’re more sensitive to visual performance hitches, you could have a bad time with Cold War on PS4. Disappointingly, the smooth, steady 60fps performance we’ve come to expect from the franchise is absent.

Cross-Platform and Cross-Generation Play And Progression Are Welcome

On the plus side, all the same content from the PS5 release is here. It would be doubtful Treyarch would cut anything after the infamous PlayStation 2 port of its Call of Duty: World At War omitted multiplayer and especially Nazi Zombies. Cold War PS4 has the full campaign, as well as online multiplayer and zombies with all the same modes and maps. On top of all that, there is cross-platform and cross-generational play supported, with cross-progression across all platforms.

Let’s say, you’ve had a hard time getting your hands on a PS5 but want to play with your pal Steve who’s on Xbox Series X – you’ll have no problem doing so. And when you finally pick up your PS5, you can continue your progress from the PS4 version. I really appreciate cross-platform and cross-gen play and progression being supported and hope they continue to become the norm more and more.

As I expressed in my original PS5 review, Call of Duty: Black Ops Cold War is a sweet throwback for franchise veterans. You can play through all the content all the same on PS4. The downside is the experience won’t be as slick and smooth and is missing the fresh spice the PS5 DualSense controller’s detailed haptic feedback and adaptive triggers brought.

That’s the core difference between the PS4 and PS5 versions of Black Ops Cold War, plain and simple.

Call of Duty: Black Ops Cold War on PS4 is an ever-so-slightly worse looking version of the PS5 release, but with disappointing performance. If you can ignore those shortcomings, the same game with its summer blockbuster-style campaign and classic CoD multiplayer is still here.