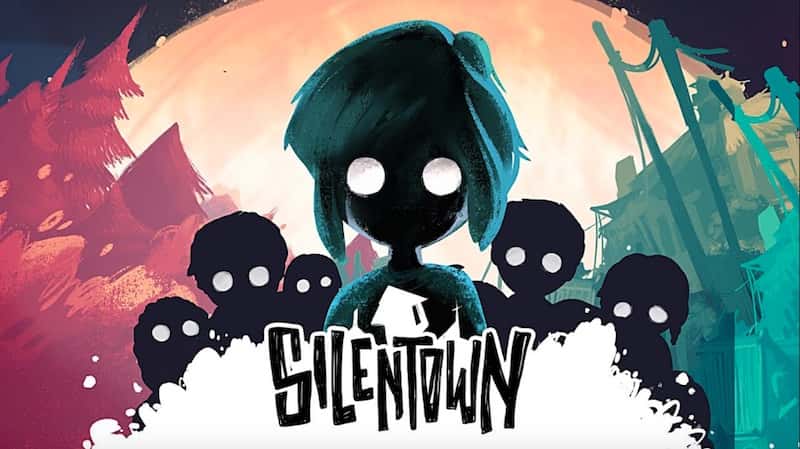 Children Of Silentown PS5 Review. Luna2 Studio and Elf Games bring forest folk horror to the point-n-click genre with an unsettling tale told through a child’s eyes in Children of Silentown. Read PlayStation Universe’s PS5 review of this hand-drawn adventure to find out if it can deliver the dread.

Give me a horror game that uses the fears and folklore of the forest and I’m going to give it a shot. Children of Silentown is about uncovering the secrets of a village deep in monster-infested woods so it naturally grabbed my attention, but its decision to unravel said mystery whilst in control of a child is what makes it sing (sometimes literally!).

The player character is Lucy, a young girl in a village where people going missing and/or getting eaten by monsters is par for the course. Children here are told not to leave the village, for good reason given the monster problem, but the story of Children of Silentown picks up when Lucy decides she’s old enough to go find out just what the deal is with the monster problem and the village itself. Naturally, she’s a bit out of her depth, but Lucy is as cunning as she is curious, so even the threat of the forest doesn’t seem like it will be enough to keep her from uncovering the truth. 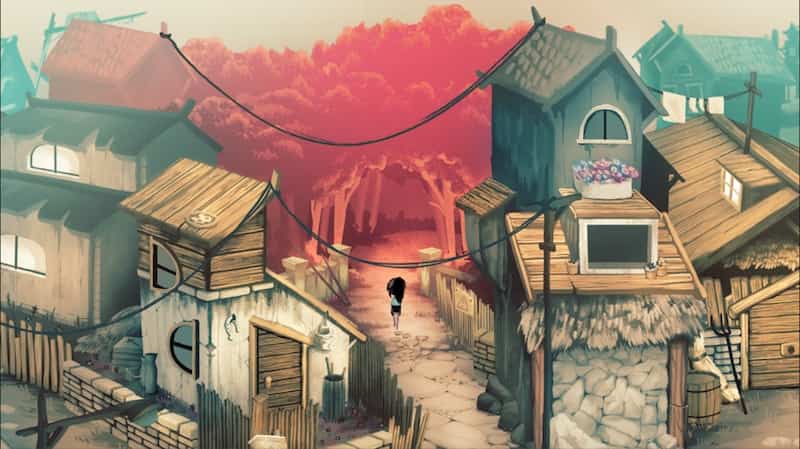 Silentown is a fairly peaceful place in the day, whilst the night brings the unholy screeches of the things lurking in the woods. Lucy does her investigating during the ‘safer’ hours, wriggling out of daily life using whatever makeshift tools and excuses she can find. In between the investigation, Lucy can play with the other children (represented in a series of minigames) and generally interact with other residents to find out more about them and their place in Silentown.

Exploring the village is a constant delight because of the hand-drawn art style. Characters have wide white eyes without pupils, giving them a haunted look that befits the dark folksy storybook vibe of the game’s general presentation.

It’s also what translates that Silentown is far from a naively twee village full of willing lemmings. The kids have a sense of the macabre nature that surrounds them and playfully discuss such things together. The kids live in fear of the forest, to the point it seeps into their attempts to sleep at night, so having a bit of gallows humor together helps alleviate their fears somewhat. 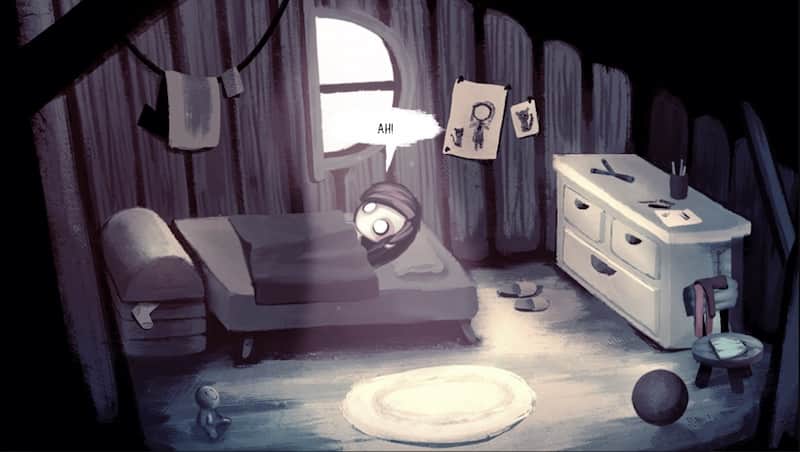 Having children as the focal point could have been a cheap crutch for vulnerability and scares, but in Children of Silentown, the emphasis is on seeing how Silentown is from those with the least knowledge and greatest fear of what lies beyond the village borders. The game does a decent job of immersing the player in the life of a child in this freakishly unnatural situation. The best horror involving children isn’t necessarily about treading the obvious shock value path, but the mixture of natural innocence and the dark edges of the outside creeping into their worldview and corrupting it. Children of Silentown may not be of the meanest spirit in that regard, but it still conveys that depressing balance quite well.

It’s almost a shame that it’s broken up by puzzle-solving. That’s not to say they bring nothing to the table, though. They may mess with the pacing at times, but Elf Games has put some real thought into making some pretty inventive puzzles that often drew an audible ‘ah-hah!’ from me.

Finding and combining objects to create a solution is an engaging activity and there’s something delightfully absurd about the effort needed to access some trivial, yet essential item. On a personal level that didn’t always work for me, and I was hoping for some puzzles to move aside so I could get on with learning more about Silentown. 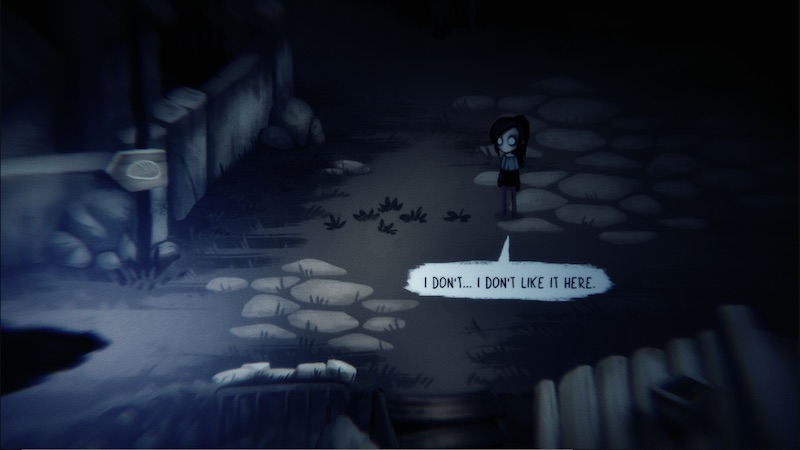 That’s more to do with how much I was enjoying my time in Silentown, but there’s definitely a fluidity issue in places that irked me. Hardly a damning problem, but I suppose there can be what you’d consider brick wall moments where it’s not immediately clear what’s next in a puzzle solution. None of them really dragged on into dangerous time-sapping territory, they just drew me away from the story for longer than perhaps necessary.

It’s difficult to adjust puzzle difficulty without fundamentally messing with a planned pace, but it’s no guarantee that the pacing chosen was the right call. At the very least, Children of Silentown can’t be accused of having terrible puzzles. Just slightly askew communication on how to solve them.

Children of Silentown has buckets of creepy charm and a well-thought-out story. These are key factors in alleviating the game’s more aggravating flaws. It’s not going to be a point-n-click classic, but it’s an engaging slice of folklore-laced horror from a refreshing perspective.

Children of Silentown doesn’t have the best pacing for a point-n-click game, but it does have an enthralling world filled with interesting characters that help push you through its foibles. Using folklore and the perspective of children to amplify its horror credentials allows it to stand out.