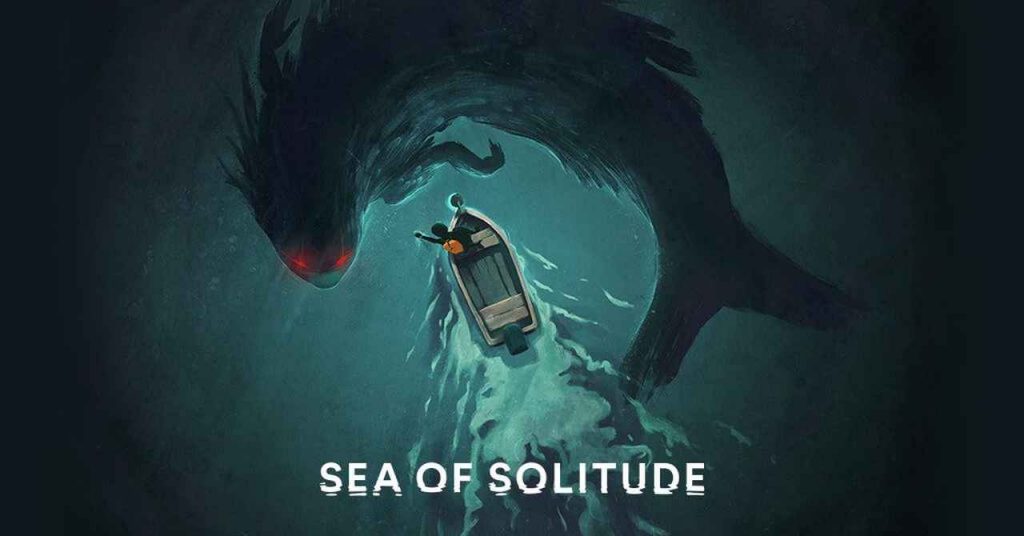 The last few years have seen a lot of talented developers trying to create gaming experiences that highlight mental health issues. Outings like Hellblade: Senua’s Sacrifice and What Remains of Edith Finch have been praised for their amazing depictions of mental health. Sea of Solitude is the latest title to shine a light on the subject, particularly depression and how it affects not only the person suffering from it, but also the people around them.

Sea Of Solitude Sheds Light On The Impact Of Depression

There is a lot to Sea of Solitude’s story and players will definitely experience different feelings and emotions as they play through it. Speaking to a fellow co-worker, Laddie Simco, I found my experience with Sea of Solitude differed from hers. Though we agreed on some aspects, I took in parts of the game and story differently than her.

I found personal meaning in some things that Sea of Solitude was trying to tell me through its own mechanics and visuals. Whether the moments I experienced were what the game was trying to convey I can’t say for sure, but almost everything I did and notice in this world was a metaphor for something that people go through with depression.

Sea of Solitude tells the story of Kay, a young girl who has been living in a dark cloudy world. Suddenly a young girl appears to her and brings light to her world. Hungering for this light, Kay chases the girl leading her on a journey to confront her demons and fight to feel the warmth of the light and happiness it brings her.

Kay is hunted and tormented by a giant sea creature that wishes to fully devour her. Her only saving grace is her boat. With her world flooded by water, Kay must scale rooftops and move across building to building, avoiding swimming in the water as much as possible.

Kay goes through various scenarios that brought her to the deep depression she feels. These moments are the highlights of the game. Though Kay’s story is powerful, the story of how our heroine affected the surrounding people is far more powerful. A stand out is the story of her brother Sunny, and how Kay ignored the signs of Sunny being bullied. It’s a heartbreaking sequence in the game that so many can relate to in retrospect.

The voice acting is the only thing that brings a lot of these scenarios down. As such, I feel it would have been more effective if the game had instead used authentic dialogue with subtitles, as the English voices with their thick accents just don’t really bring out the most powerful emotions in the characters.

As I mentioned earlier, almost everything in the game is a metaphor. The flooded city is the feeling of constantly drowning and unable to breathe, while the monster that haunts Kay signifies our protagonist putting herself down and making herself feel worthless. I related to a lot of these moments and others may find a different meaning than what I did, as people go through depression differently from each other they may find a different meaning to what Sea of Solitude is depicting.

As far as gameplay goes Sea of Solitude is a simple experience. There are some platforming mechanics but all in all, it’s a simple adventure game. Kay mostly moves around on her boat travelling between destinations as she tries to find the girl of light.

Kay must occasionally use some of her unique abilities to defend herself. In some sections of the game, Kay is tasked with facing off against malevolent shadows that seek to cause harm. Kay herself can’t fight back but she can use her own light in a form of a Flair. By using this Flair, she can light lamp posts and fluorescent lights for a small period of time to dispel the aforementioned shadow creatures.

Sea Of Solitude Is A Visual Treat

Sea of Solitude also has plenty of collectibles to find in the form of Seagulls and Message Bottles. The Message Bottles in particular are worth hunting for, as they have messages that Kay has written as if she was writing in a diary. These are missable, sure, but Sea of Solitude allows you to replay chapters to go back and collect everything.

Sea of Solitude is a gorgeous title. The color palette itself is striking, constantly mixing up the black and white with the bright blues and reds. It’s easily one of the most striking looking games this year. The soundtrack is also very memorable and heartbreaking, and conveys the emotions that the scenes are trying to depict.

Sea of Solitude is a game that made me feel a lot of emotions and a game that I connected with strongly. I can also say that a lot of people may not make that same connection that I made, and that’s okay, as at the end of the day, the industry can only benefit from having more games bringing awareness to mental health issues.

Sea of Solitude is out now on PS4.

Sea of Solitude left an impact on me that I won't soon forget. From its heartbreaking story to it's powerful and striking visuals. Sea of Solitude is another good example of a game bringing awareness to mental health issues.