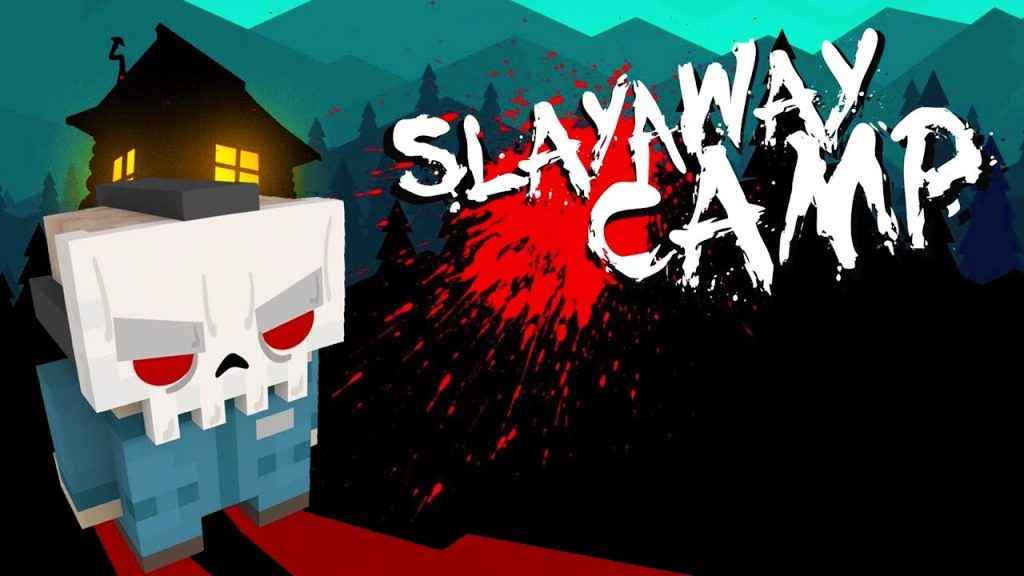 Slayaway Camp is a unique PS4 puzzler that lets you play through spoofs of your favorite 80s and 90s horror movies. Developed by Blue Wizard Digital, Slayaway Camp sees a great transition from the mobile platform to the PS4, and it's a great game to enjoy in small bursts or through long hauls.

Slayaway Camp is a simple block-slider puzzle game with the premise of playing a killer from your favorite classic horror movies. They may not have the license to officially use the characters that a lot of the various killers are from, but it's not difficult to tell who each model is supposed to be. The objective of Slayaway Camp is to kill the appropriate target or targets while also making it out of a level.

Since this is a block puzzle game, you will control the killer by having the killer move around the environment like you were playing a sliding puzzle. If you move up, the killer will move in that direction until he hits wall or any other solid object Think of it like sliding around on ice or trying to solve a sliding puzzle. It sounds simple enough, but believe me when I say it’s a lot harder than you think. 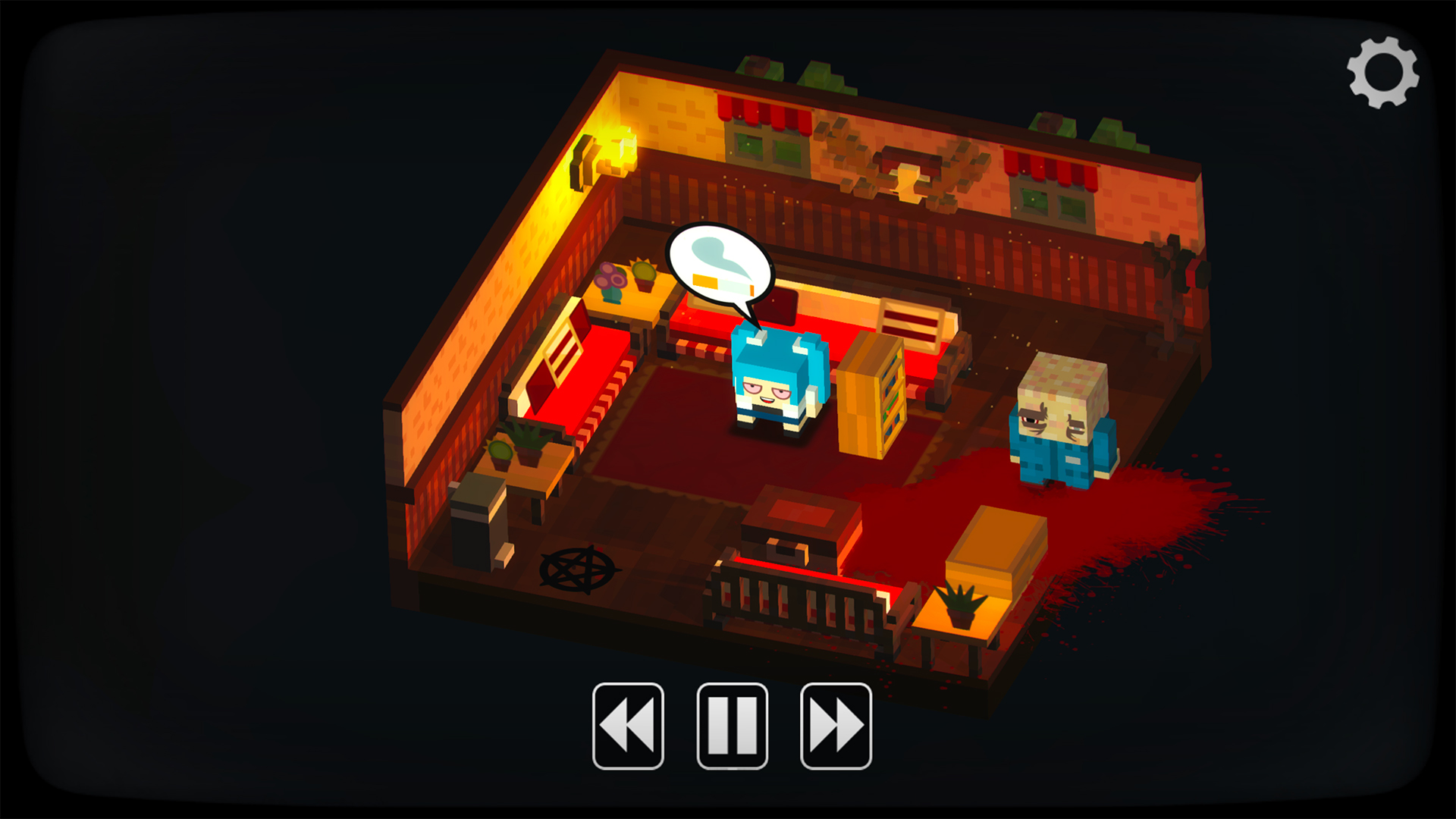 Missions start simply enough by having you eliminate all “campers” in a level, but the game quickly adds plenty of obstacles in your way. Missions add water, which will kill you if you fall in, and police officers will shoot and kill you if you land in their line of site. The most annoying obstacle are cats. If you run into a cat, you will kill it and fail the mission. To top it off, you must be even more careful as the cats will run away and block your path if you land next to them or make any loud noises.

There are plenty of mission varieties and obstacles to keep things fresh, changing things up just as they may seem to be getting stale. You can also rewind all of your moves, so if you make a mistake or if you feel you are about to fail with a simple press of one of the shoulder buttons to simply restart the mission. If you get frustrated with a mission, you can even go and select a different movie to play while in the middle of your current mission. You can also spend coins that you earn to buy hints if a mission is proving too hard to get through.

One thing you will notice as you start Slayaway Camp are its simplistic blocky graphics. The characters and environments resemble something you will see in Minecraft. It adds a certain charm but it also hurts it. When performing a kill, you get a cool execution animation that’s both bloody and violent. While blocky characters are charming, the problem is that you can’t always make out what’s happening in the kill animation. It doesn’t happen often but it’s noticeable when it does. I should also mention that you can choose to play Slayaway Camp in a PG format where there won't be any blood or gore, if of course you want to play that way.

Slayaway Camp features dozens and dozens of kill animations and killers for you to use. When you complete a level, a simple mini-game will appear where you have to stop a moving bar in the specified hit zone. If successful, you earn coins, which in turn you can use to buy new kill animations or killers to use.

Music is always ambient and doesn’t really change all that much, which is a shame, but it does implement the famous “chi chi ha ha” sound affects from the Friday the 13th franchise. Slayaway Camp's trophies also put a huge smile on my face as they are all named after famous horror movies, like Hellraiser and Jaws. It actually made me want to hunt down a lot of these trophies just because of their titles.

Slayaway Camp is one of the most rewarding puzzle game i've played in a long time. It may be simple, but that simplicity will have you testing your wits sooner rather than later.

I had a blast playing through Slayaway Camp. A simple puzzle game that lets me play through some of my favorite horror movies and franchises. The blocky graphics have a great charm to them even though it sometimes gets in the way of the kill animations.