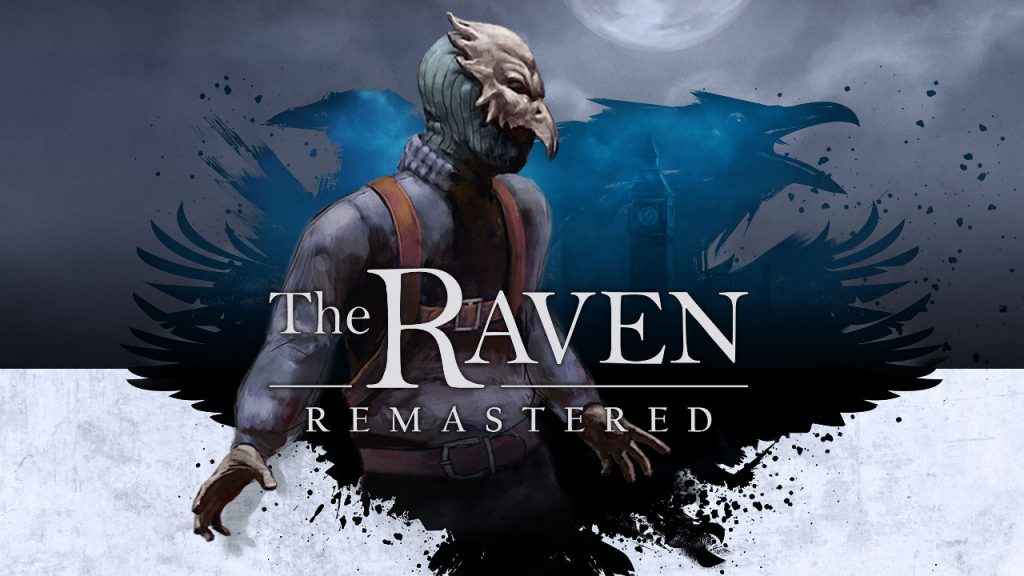 The Raven Remastered review code supplied by the publisher.

As the fifty-something Constable Zellner, a proud Swiss policeman with a penchant for murder novels, The Raven Remastered has players solving the crime of murder against the backdrop of missing Egyptian jewels and the overriding suspicion that the legendary master thief, The Raven, may be involved in all of this somehow.

At it’s core then, The Raven Remastered is very much a classic whodunit adventure that strikes an Agatha Christie-like tone; a notion that is reinforced by the fact that Zellner himself looks not unlike Christie’s main man, Hercule Poirot. In sticking with that more sedate theme, it’s fair to say that The Raven Remastered is a much more leisurely affair than your typical point and click adventure on PS4. There’s nothing in the way of cinematic or action-packed QTE sequences, and the overall pace of The Raven Remastered is much slower, focussing instead on lengthy conversations and puzzle solving that together serve as the crux of the game’s design.

In terms of the puzzles, it’s reasonable to say that they’re not especially difficult and certainly don’t require any kind of otherworldly leaps of logic to solve, with their solutions thankfully being firmly rooted in common sense instead. For the most part, the conundrums that The Raven Remastered presents to the player tend to be easy to understand, requiring Zellner to combine items, give items to characters who desire them, or, discover clues that open up new dialogue opportunities in conversation that serve to further the story. As a result, The Raven Remastered is ideal for newcomers to the point and click adventure genre.

Speaking of the dialogue (apologies for the involuntary pun), The Raven Remastered’s conversations do tend to go on for a fair old while on average, and while the voice acting is OK for the most part, there are a couple of performances (mostly children) that come across as rather stunted and detract somewhat from the more assured voice acting work that the rest of the cast puts in. If the voice acting is a somewhat mixed experience then conversely, the music that serves as the backdrop to Zellner’s sleuthing shenanigans most certainly is not. An expertly composed effort, the soundtrack in The Raven Remastered is a rousing one indeed with a German orchestral ensemble lending the game and cinematic and classical air that a great many adventure titles simply do not have.

Visually too, The Raven Remastered is certainly not without charm as the game boasts a wide variety of colorful and vividly detailed locations for Zellner to bumble about in as he strives to find clues to finally solve the mystery at hand. When taken as a sum of its audiovisual presentation and sedate whodunit narrative beats, The Raven Remastered has this sort of delightfully easy going, Sunday afternoon appeal to it which makes it more than a little endearing to say the least and a real palette cleanser for stalwart armchair adventurers looking for something a little more chilled out to get their teeth into.

Where proceedings start to come a little unstuck however, is when we start to peer under the hood of The Raven Remastered’s technical offering. Though the remaster of the 2013 original brings with it greatly increased detail and a bevy of new graphical effects, not everything is working quite as it should. The movement of the player character for instance, feels stodgy and a touch unresponsive at times, while the lip-synching of the characters mouths to their spoken lines is frequently way off and can occasionally make them look like chattering dolls, rather than the flesh and blood human beings they seek to emulate.

Another technical issue is that whenever The Raven Remastered displays any sort of fast moving animation (which is a little more often than you might think), whole heaps of unsightly screen tearing begin to show towards the top of the screen; an unacceptable fact when you consider that, though attractive at times, The Raven Remastered hardly taxes the hardware of the PS4, let alone that of the PS4 Pro.

In the end, The Raven Remastered is hardly a groundbreaking entry in the point and click adventure genre, that much is true. However, those willing to peer beneath its unevenly polished exterior will discover a relaxing point and click adventure with an array of colourful characters, a classically interesting plot and occasionally surprising audiovisual presentation to boot. As such, newcomers to the genre or even genre veterans who are looking for something with a more sedate pace will find The Raven Remastered an accomplished burglar of their time and attention.

If you enjoyed this The Raven Remastered review, you might want to check out our review of fellow point and click adventure Black Mirror.

Though technically flawed, The Raven Remastered is a leisurely and charming point and click adventure that fans of the genre will enjoy.