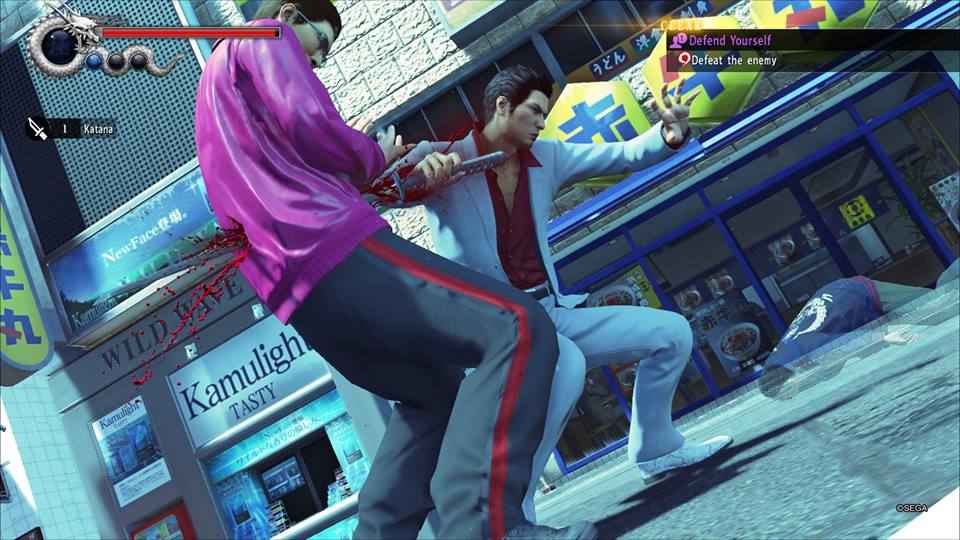 The Yakuka 6 Clan Creator Codes are a striking addition to the new Yakuza 6: The Song of Life. From fishing, watching webcam streams or even playing Mah-jong, there’s so much to do! In this this guide, we’re going to show you how to unlock the secret characters by using Yakuza 6 Clan Creator Codes.

You can unlock the Clan Creator mini-game during Chapter five of the game. Here you are asked to assemble a gang which will consist of few members at first. It will eventually grow in number as you advance in the game. You can defeat JUSTIS from Amon's Clan together with other rival gangs with your clan, in addition to fighting against online players in PVP across the streets of Kamurocho. Then in the latter part of the game, you can unlock the Black Market Merchant at Hana-no-kubo which will house your clan.

Yakuza 6’s Clan Creator essentially creates a real-time strategy game. The AI controls the gang members as they fight and brawl on the streets. Clan leaders can be trained using experience points. These “leaders” include Kiryu, Daigo, Akiyama, and Date, and also Japanese pro wrestling stars.

Each leader can heal or strengthen players depending on their special skills. Leaders can have soldiers which are categorized to be Brawlers, Gunners, Heavies, and Rushers. Each type has their own role in the battle like increasing HP, healing, and damaging enemies.

If you want to get a sure win and enjoy more brawls and battles, you can recruit powerful characters and leaders in your gang. Use the following Yakuza 6 Clan Creator Codes to unlock common to rare to super rare clan leaders and characters:

You can find out more about Yakuza 6 Clan Creator and other information, game guides, and review on Yakuza game series here.