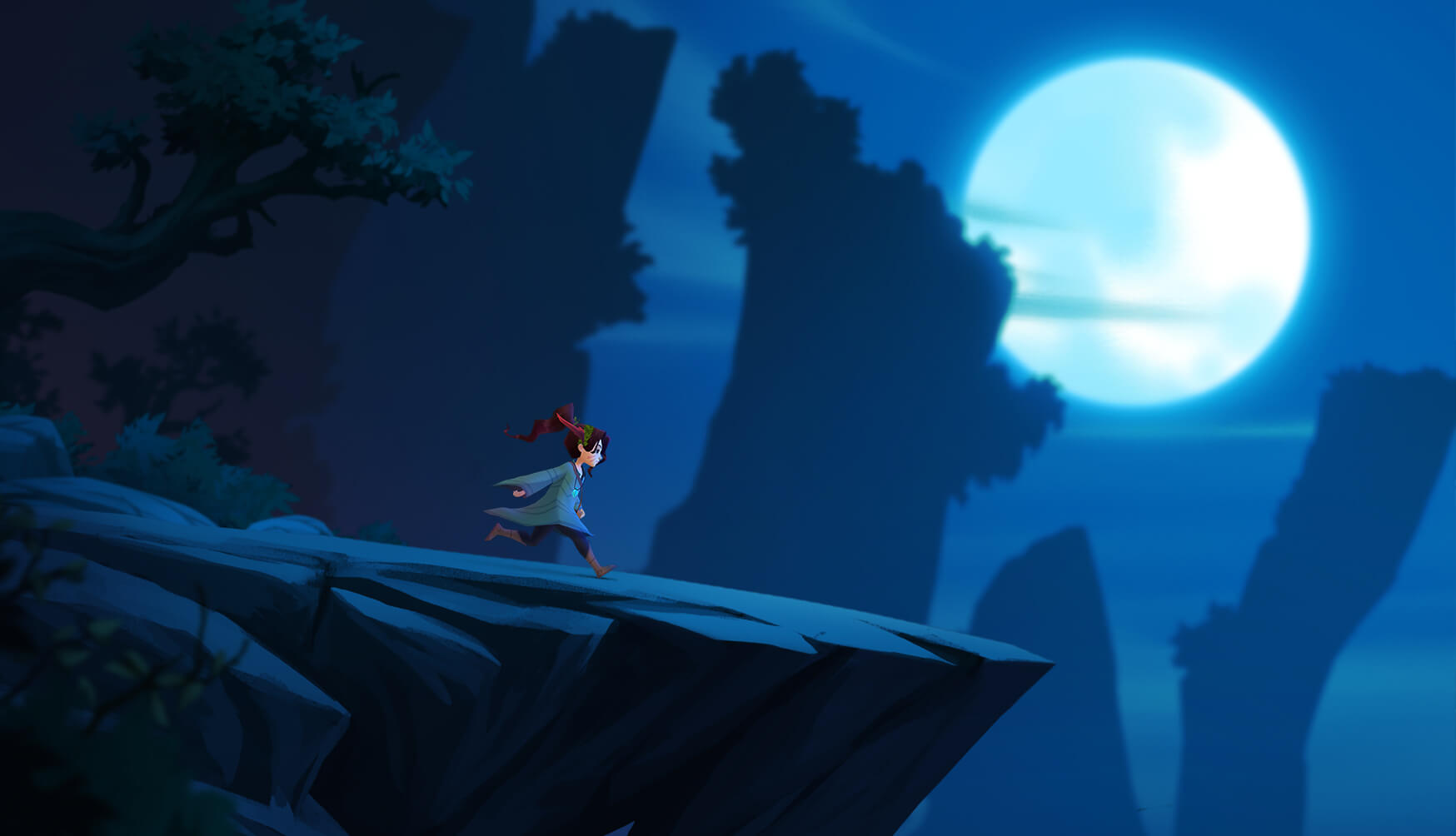 Lost Words: Beyond the Page, the upcoming visually-striking 2D adventure-puzzler from Sketchbook Games, will be launching for PS4, PC, Nintendo Switch and Xbox One on April 6, 2021, publisher Modus Games has announced.

Originally released for Google Stadia in March of last year, Lost Words: Beyond the Page features an immersive narrative penned by Rhianna Pratchett, who previously worked on the Tomb Raider rebooted series.

The game followings an aspiring author through the world of Estoria, where players must solve puzzles and conquer unique platforming challenges to progress through an ‘evolving landscape.’

Following its Stadia launch, Lost Words scooped up numerous accolades including Best Indie Game, Best Casual Game & Most Original Game at Games Connection Paris. The game’s visual are presented in a watercolor style across the pages of a diary, plus a host of collectibles to players to tackle if they fancy an extra challenge.

Lost Words: Beyond the Page will launch for PS4, PC, Switch and Xbox One on April 6. Watch a trailer below.

Lost Words: Beyond The Page