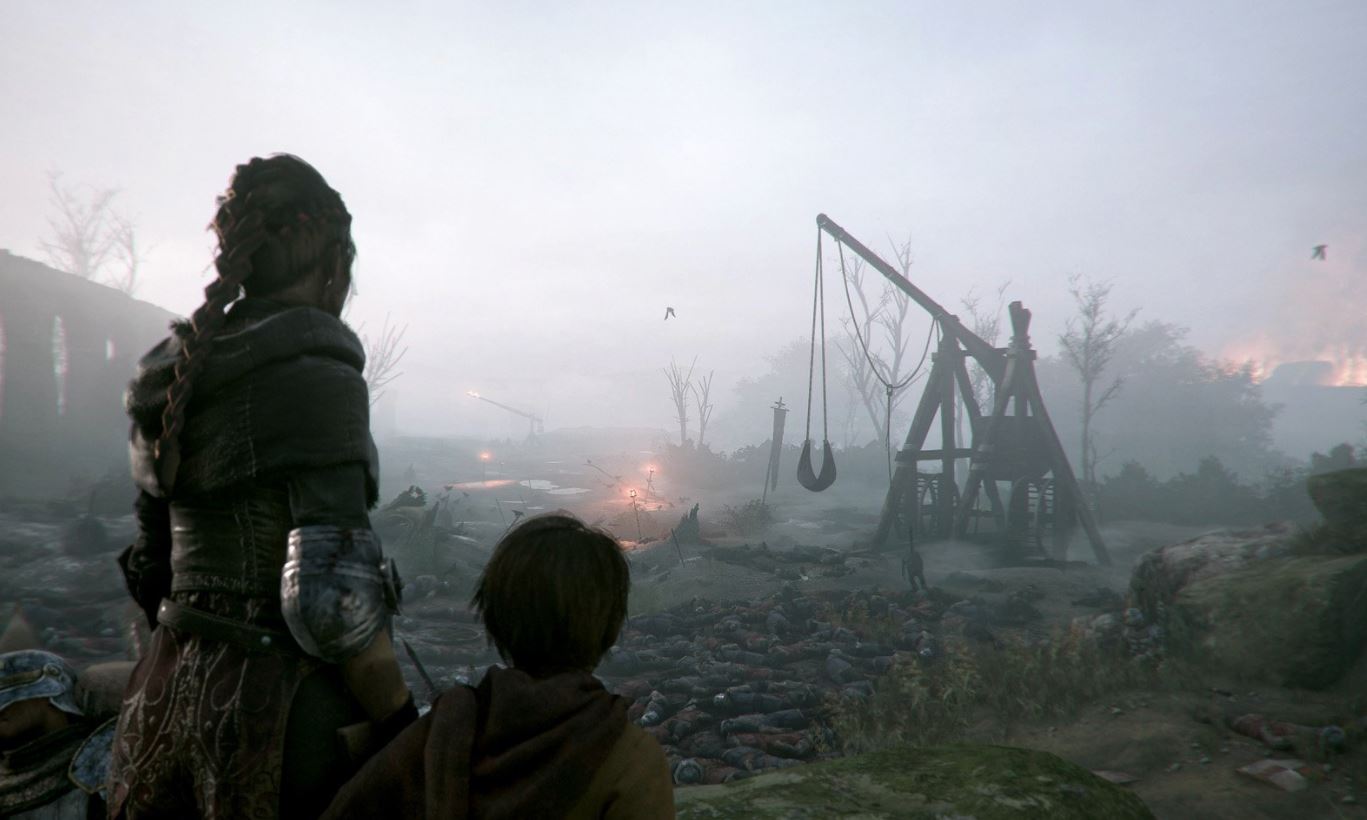 Back before E3 2021 fully kicked off, a rumor emerged online saying that Asobo Studio was about to announce A Plague Tale: Requiem as a sequel to the first game and also a PS5 remaster for A Plague Tale: Innocence that would be one of July’s PlayStation Plus games.

Well, now that the sequel has been announced and the remaster of the first game, this rumor could indeed be real. What adds even more credibility to this is that Sony has been releasing newly released games into the service since the PS5 launched, and A Plague Tale: Innocence will launch on PS5 on July 6, which is the first Tuesday of the month and when the PS Plus games will drop.

It is unclear if the PS5 and PS4 version will be free with the service or just the PS5 game. But, either way, this is a great get and one of the best indie titles to release in recent years.

A Plague Tale: Innocence originally released for PS4 back in 2019 and was met with positive critical review and commercial success. We loved the game awarding it an incredibly strong 9 out of 10. In July 2020 it was announced that the game had sold more than 1 million copies.

A Plague Tale Innocence is available now on PS4 and is playable on PS5 via backwards compatibility. A native PS5 version of A Plague: Tale: Innocence will release on July 6, 2021.