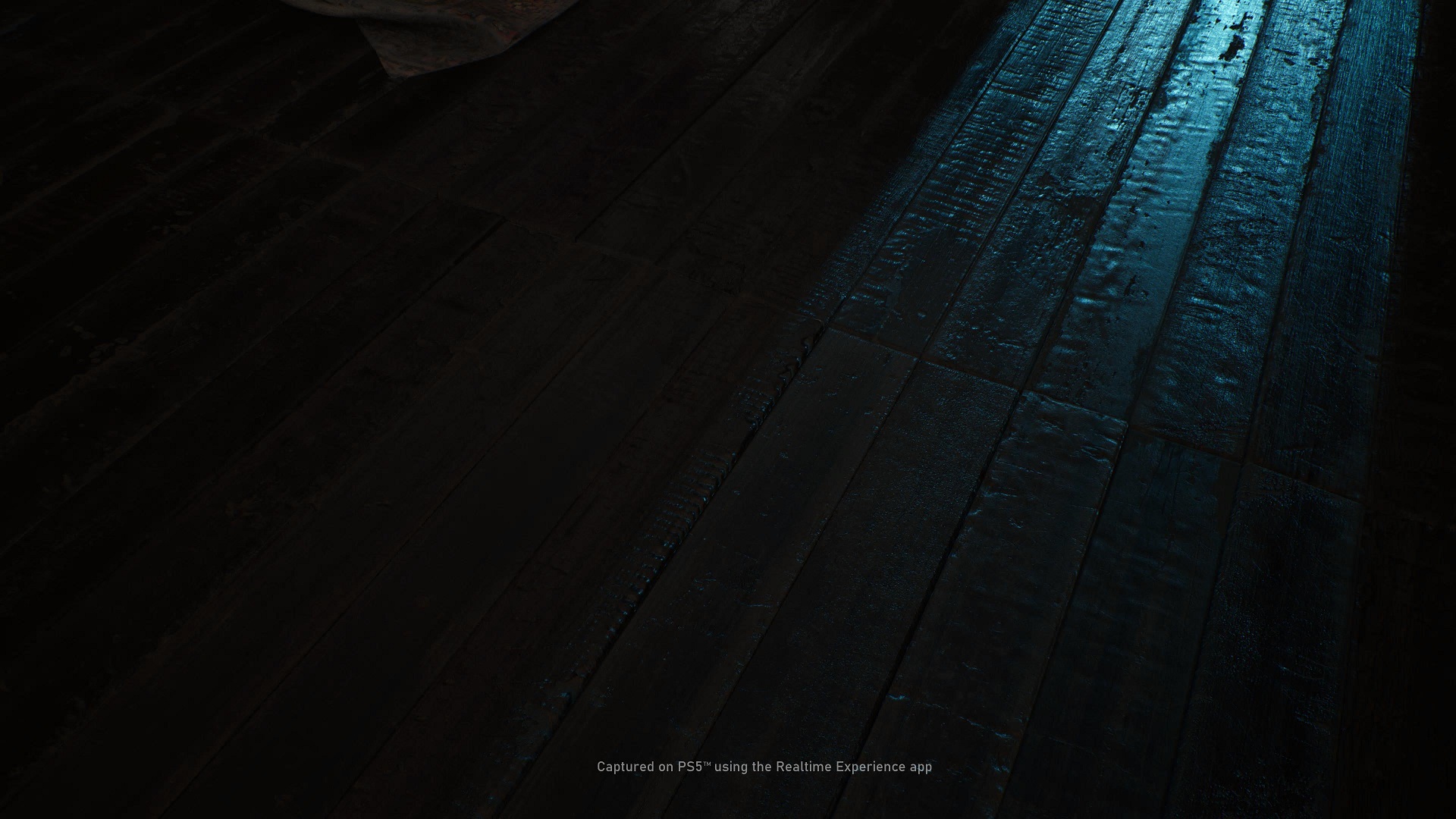 The saga involving Blue Box Studios and their title Abandoned continues, though this time it appears to be good news, with the patch for their Realtime Experience App finally going live after technical delays, though at least at time of writing, it’s not exactly what we were hoping for.

The patch is titled 1.000.009, and it’s 5.146GB in size, but when you finally get a chance to enter into the app, the only video available for you to watch is a short introduction, which boils down to little more than the video they released on Twitter in anticipation of the path’s release on August 10, 2021.

The patch is now live. Please check the update availability on your console. This patch introduces the following:

-Access to the app
-A short introduction teaser for the app along with it's announcements.

You can go check out the teaser on your PS5, though there’s nothing more than a few lines of text explaining that this app will be demonstrating content in real time, and to expect a trailer soon.

Whatever soon means however is still up in the air, so there’s currently no telling as to when the rest of the app will open up.